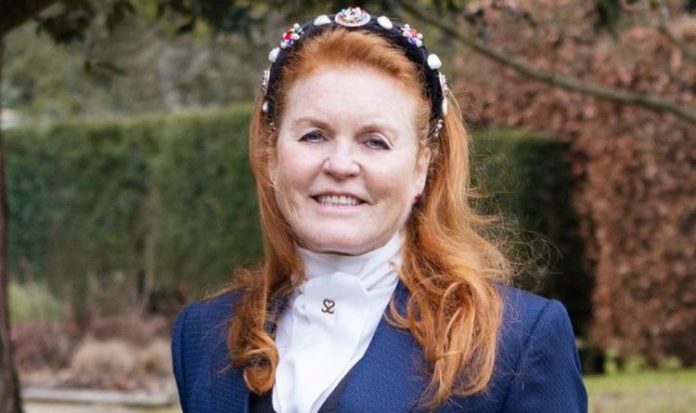 The Duchess of York’s historical romance novel, called Her Heart For A Compass, will be released in the summer. In a tweet about the book, ITV’s royal editor Chris Ship highlighted how Meghan Markle and Prince Harry agreed to “uphold the values” of the Queen when they quit royal duties – but added that Sarah’s book “doesn’t really fall into that category”.

The royal expert tweeted: “At least Harry and Meghan promised to ‘uphold the values’ of the Queen in their financial endeavours after they left the Royal Family.

The Duke and Duchess of Sussex stepped down as senior working royals on March 31 but pledged that “everything they do will continue to uphold the values of Her Majesty”.

Since then, Meghan and Harry have struck multimillion-pound deals with Netflix and Spotify as they launch new careers in America.

The Queen is due to review the Megxit plans after 12 months.

Mills & Boon describes it as an “immersive historical saga” that “sweeps the reader from the drawing rooms of Victoria’s court and the grand country houses of Scotland and Ireland, to the slums of London and the mercantile bustle of 1870s New York”.

It follows Lady Margaret “who desires to break the mould, follow her internal compass – her heart – and discover her raison d’etre – falling in love along the way”.

As she walks through a garden holding a compass, she says: “Follow your heart. But do you dare?

“I’m going to take you back with the wonderful Mills & Boon HarperCollins to 1870 to the Lady Margaret.

“So pre-order now and come with me on this extraordinary journey.”

READ  Coronavirus map LIVE: Up to 4.5million at risk Britons will be told to stay at home | UK | News (Reports)

Mills & Boon – the UK’s number one publisher of romantic fiction – was established in 1908.

Its books – which are written by women for women – range from historical romance to rom-com and erotica, and one is sold every 10 seconds in the UK.

Sarah has previously written her memoirs and is the author of numerous children’s books.

She has been reading children’s books during the pandemic on her YouTube channel Storytime with Fergie and Friends.

Her Heart For A Compass will be published on August 3, 2021, by William Morrow in the US and Mills & Boon in the UK, both HarperCollins. 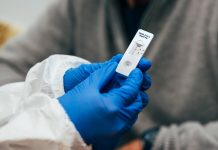 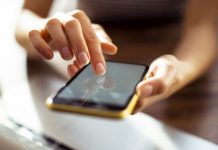