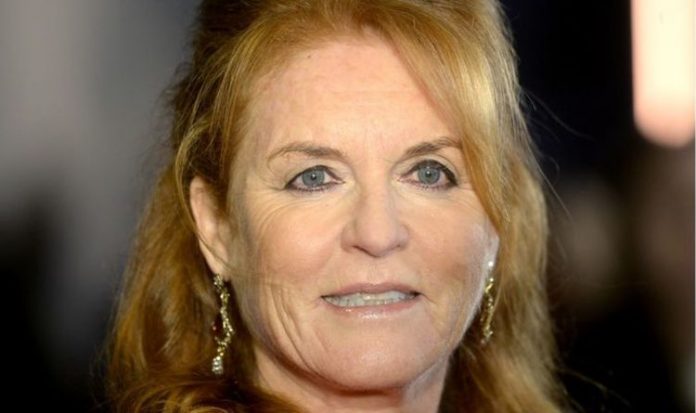 Eugenie, who is expecting her first child early this year, and Mr Brooksbank were loaned the Duke and Duchess of Sussex’s Windsor home. They are thought to have moved into Frogmore Cottage in mid-November but had already left the property just six weeks later.

Eugenie and her husband spent Christmas at Royal Lodge with her parents the Duke and Duchess of York and are likely to remain there for now, according to royal author Omid Scobie.

Speaking on The HeirPod podcast, royal correspondent Maggie Rulli said: “We saw something in the news a few weeks ago about how Princess Eugenie and Jack Brooksbank had moved into Frogmore Cottage.

“Harry and Meghan had opened the doors to the home to the couple and then mysteriously there was a report that said they had moved out.

Mr Scobie said Eugenie and Mr Brooksbank stayed at Royal Lodge with Sarah and Andrew for the festive period.

He added: “So I imagine that’s probably where they will remain up until much later in the year.”

The Duke and Duchess of York divorced in 1996 but they have remained very close over the years.

Sarah is soon to become a grandmother for the first time, with Eugenie due to give birth early this year.

She said: “I am so excited by the news that Eugenie and Jack are expecting their first child.

But they have since paid the money back and are now living in a mansion in California with their son Archie.

The Sussexes were said to be “delighted” to “open up their home” to Eugenie and Mr Brooksbank.

Speaking in December after Eugenie and Mr Brooksbank had moved out of the residence, a source told the Sun: “It is empty again.

“Why does no one want to live in Frogmore Cottage? What is wrong with the place?” 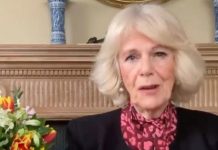 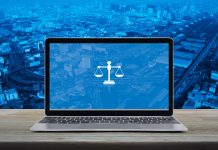