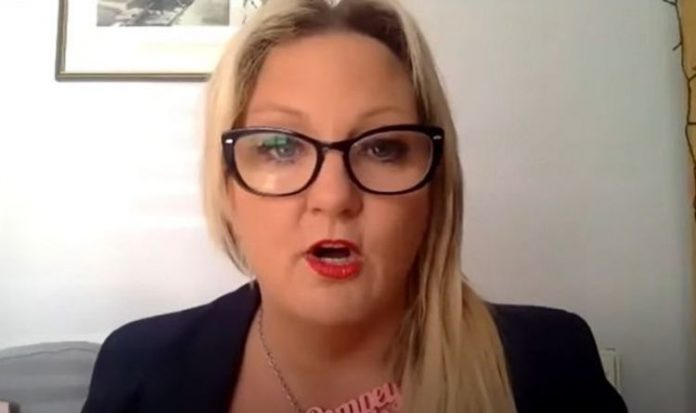 The National Education Union has issued the Government over 200 coronavirus safeguards to be implemented before schools reopen in September. In England they are set to begin again this autumn after school closures were ordered in March. The teaching union president, Amanda Martin, defended the list of demands to Times Radio’s John Pienaar.

The host pointed out: “The scientific evidence suggests that the risk of children contracting the virus and passing on infection is remote.

“So aren’t your worries about this a little exaggerated?”

READ  Our commitment to the Syrian people and the aid community

Ms Martin told him: “It does seem to be that that’s the scientific evidence that we have recently seen.

“The NEU welcomes hugely the fact that the Government, the DSE, the Children’s Commissioner and the Opposition all agree that schools and getting kids into school is the priority.”

She continued: “I think with us being the National Education Union, you realise that that’s what we would be wanting.

“We have advised our members to be prepared for opening in September.

“When the gates closed at the end of term to those key worker kids and disadvantaged kids, we were told that we would be returning in full.

“So those last six weeks of term were spent planning for a September opening in the usual way but also in the way of COVID.”

Ms Martin also defended the 200-point checklist, claiming it was all taken from official guidance.

The Government’s requirements include ensuring that people who are ill stay at home and enhancing cleaning arrangements.

They want active engagement with NHS Test and Trace and robust hand and respiratory hygiene.

There will also be a formal consideration of how to reduce contacts and maximise distancing between those in school wherever possible and minimise potential for contamination so far as is reasonably practicable.

The NEU have confirmed that they will not stand in the way of schools reopening in September.