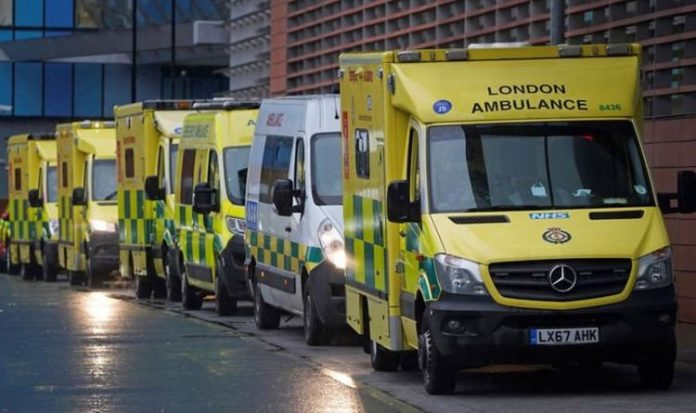 It raised alarm that the NHS could face more pressure than during the peak of the second wave last month and urged ministers not to set a firm deadline for the lifting of remaining lockdown restrictions. The warnings are based on modelling by the University of Warwick and Imperial College London of four possible scenarios. “All four lead to a substantial resurgence in hospital admissions and deaths,” said the scientists in a document released by the Government yesterday but dated February 7.

The scale and timing of a new surge was “very uncertain” given many factors including the speed of the vaccine rollout, the effectiveness of the jab and behaviour.

The scientists added: “Given this uncertainty, it would be inadvisable to tie changes in policy to dates instead of data.

“Unless vaccine efficacy is significantly better than assumed, it is highly likely hospital occupancy would be higher than that in January 2021, if all restrictions are lifted by the start of May.”

The document suggests social distancing and test, trace and isolate should continue after any easing.