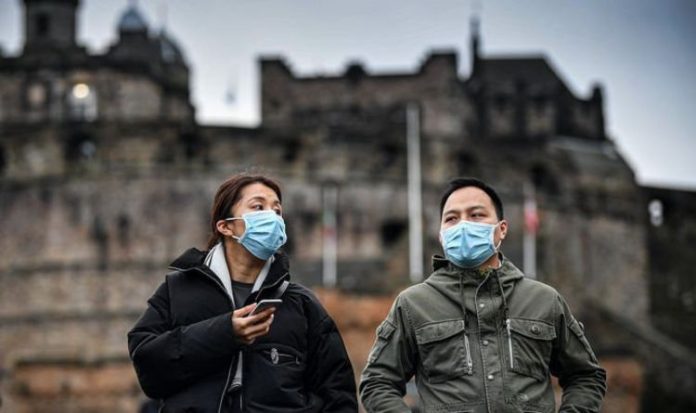 Scotland, along with England, Wales and Northern Ireland, recently ramped up efforts to contain a deadly second wave of COVID-19. Every region in the UK has reported a surge in cases, breaking records established at the height of the first wave earlier this year. Nicola Sturgeon has resolved to take a regional approach to containing it, with a levelled system in place akin to the English tiered policy.

READ  Reappointment to the Adaptation Committee of the Climate Change Committee

Which areas will be under level 3 in Scotland?

Scotland has already had several regions on a level three lockdown, mostly the central belt, home to 3.4 million people.

The “very high” alert level prevents alcohol sales indoors or outdoors, although cafes, pubs and restaurants can all remain open until 6pm and serve food or non-alcoholic drinks.

Another 13 councils must now abide by either level one or two restrictions.

People living in any of these councils must not socialise at home but can meet in groups of up to six in public.

Those under level one, including Highland, Moray, Orkney, Shetland and the Western Isles, can meet indoors in groups of up to six, but only until November 2.