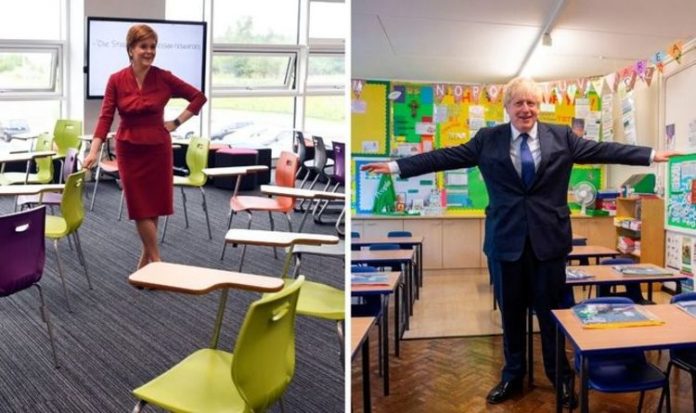 All school dates in England also differ based on location.

Generally, schools in England will reopen their doors at the start of September and continue until half term at the end of October.

The second part of the autumn term will commence at the beginning of November and conclude around a week before Christmas Day.

The spring term begins in the first week of January and continues until mid-February before restarting towards the end of February and concludes at the end of March when the Easter break begins.

The summer term begins around mid-April and continues until half term at the end of May.

Children in England return after a week off and continue until the end of July.

You can find the specific details related to when your school’s holiday and term dates are by using the Government’s tool here.