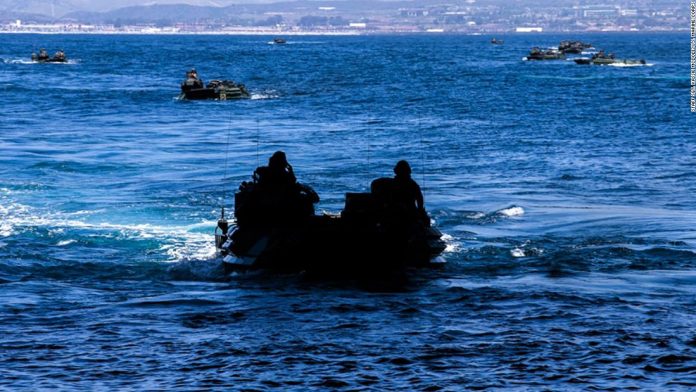 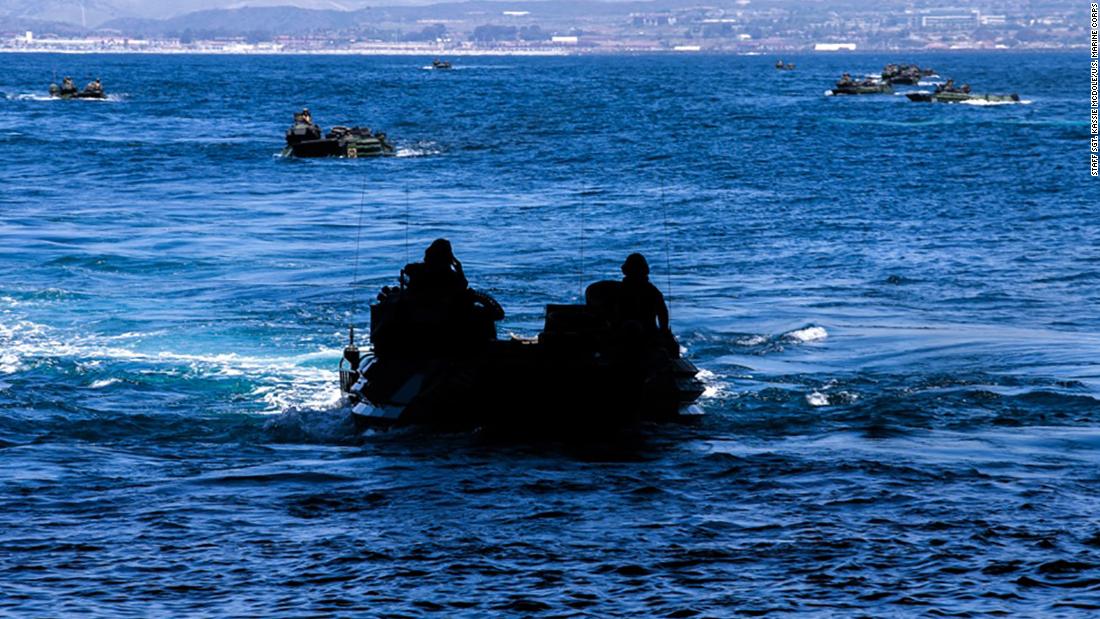 Seven missing Marines and one sailor are feared dead after a training accident with an amphibious assault vehicle off the coast of Southern California.

The effort to find them has concluded after an extensive 40-hour search following the incident Thursday, the 1st Marine Expeditionary Force said. Officials determined there was little probability of a successful outcome.

“It is with a heavy heart, that I decided to conclude the search and rescue effort,” said Col. Christopher Bronzi, a commanding officer.

Sixteen people were aboard the vehicle Thursday when they reported taking water in the vicinity of the San Clemente Island, officials said.

In addition to the eight missing service members, at least one Marine was reported dead and two others injured that day, the Marines said at the time.

Five others made it back aboard their ship, said Gen. David Berger, commandant of the US Marine Corps.

“I’ve directed an immediate suspension of amphibious assault vehicle water operations until the causal factors of this mishap are better understood,” Berger said.

The amphibious assault vehicle weighs approximately 26 tons, and is believed to have sunk to the ocean floor, which is hundreds of feet deep in that location. The AAV is below the depths where divers can go, so the Navy was assisting and providing resources to go down and take a look at the vessel.

The Marines who were rescued were wearing normal combat gear including body armor and an inflatable vest. Some were found floating in the ocean.

The post Search ends for seven Marines and one sailor feared dead after training accident off California coast appeared first on CNN.