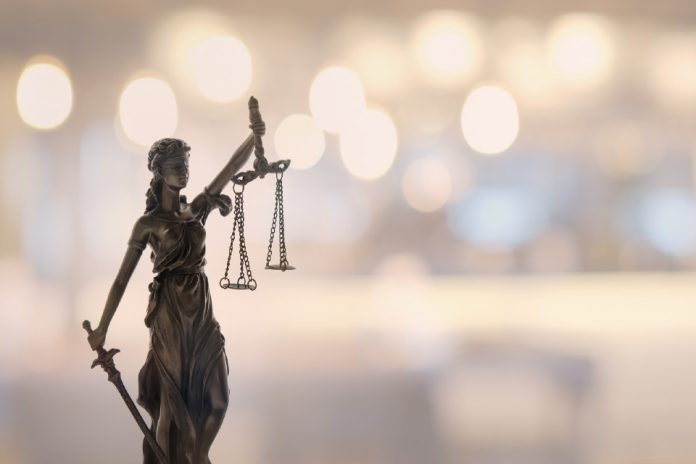 Section 28 of the Youth Justice and Criminal Evidence Act 1999 enables the recording of evidence and cross-examination prior to trial, subject to judicial discretion.

It applies to vulnerable complainants of a crime (commonly referred to as victims) and witnesses, regardless of offence, and includes:

The provision of this service has been made possible with the support of the judiciary, legal professional associations, victim and witness support services.

Where the judge directs, s.28 allows vulnerable victims and witnesses to have their cross-examination video-recorded before the full trial, away from the court room. This evidence is then played during the live trial, which, in most cases, means the vulnerable person does not need to attend in person.

The s.28 recording is completed close to the time of offence through an expedited timetable, aiding memory recall and to reduce the distress experienced by some witnesses when giving evidence to a full courtroom at trial.

Both the defence and prosecution lawyers are present in court during the pre-recording, as well as the judge and the defendant.

Pre-recorded cross examination does not impact a defendant’s right to a fair trial.

Following a successful pilot in Kingston-upon-Thames, Leeds and Liverpool and subsequent rollout to additional sites, the scheme has been available for vulnerable witnesses in at least one court in every region since earlier this year.

The measure is now in place in 62 Crown Courts across England and Wales: