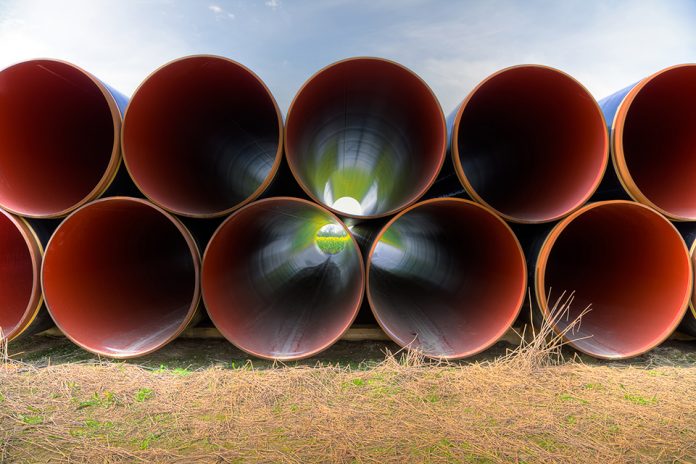 Development consent has been given for the Southampton to London Pipeline Project, which aims to replace 90km of Esso Petroleum Company Limited’s 105km aviation fuel pipeline that runs from Fawley Refinery near Southampton to Esso’s West London Terminal Storage Facility in Hounslow.

The application was submitted to the Planning Inspectorate by Esso Petroleum Company Ltd on 14 May 2019 and accepted for Examination on 11 June 2019. Following an Examination during which the Applicant, Statutory Consultees and Interested Parties were given the opportunity to provide evidence to the Examining Authority, a Recommendation was made to the Secretary of State on 7 July 2020.
The Planning Inspectorate’s Chief Executive, Sarah Richards said:

This is the 95th Nationally Significant Infrastructure Project and 59th Energy project to have been examined and decided within the timescales laid down in the Planning Act 2008. The Planning Inspectorate is committed to giving local communities the opportunity of being involved in the Examination of projects that may affect them. Local people, the Local Authorities and other Interested Parties were able to participate in a 6-month long Examination. The Examining Authority listened and gave full consideration to local views before making their Recommendation.