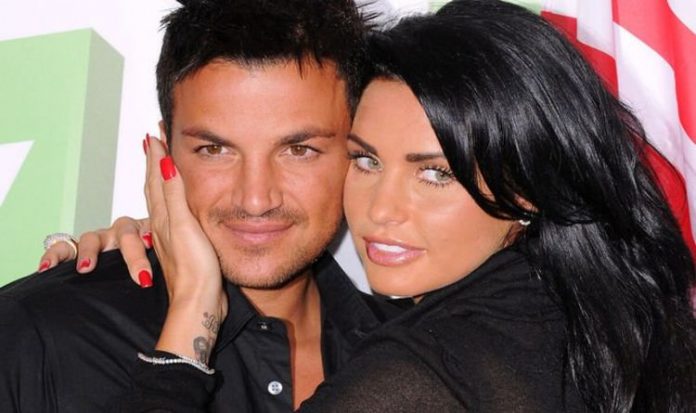 A report by the Marriage Foundation studied 484 star nuptials covered by Hello! and OK! magazines between 2001 and 2010. It found that in the first 16 years, just over half had ended in often acrimonious divorce, compared with 31 per cent of non-celebrity couples across the UK. Luckily it also discovered that the success rate goes up by the time stars get to their second and third attempts at wedded bliss.

Harry Benson, the foundation’s research director and the report’s author, said: “We look up to celebrities because they have achieved fame and success. And we love their glamorous weddings because it’s love and it’s for ever, and it’s the dream. But the harsh truth is that in their marriages, most celebrities are not good role models.

“Unrealistic expectations created by these fairy tale weddings, a failure to understand the things it takes to make a marriage work, long periods of separation and frequent opportunity may all play a part… and I suspect ego and opportunity are the main culprits.”

The report found the highest divorce rates are among musicians, with an overall rate of 60 per cent, ranging from 69 per cent for first marriages to 51 per cent for their second.

Actors and actresses fare marginally better (52 per cent overall), while sporting and other celebrity marriages fare best at 39 per cent. However, this is still much worse than the rest of us.

Mr Benson continued: “So if you are looking for a celebrity couple to follow, look at those who have been married for a long time such as Sarah Lancashire (19 years), Tina Fey (19 years), Gabby Logan (19 years) and Alexander Armstrong (17 years), rather than Katie Price (four years to Peter Andre), Britney Spears (55 hours to Jason Alexander) and Katy Perry (two years to Russell Brand).

READ  Tier 5 rules: What would Tier 5 look like? What new restrictions could be - analysis | UK | News (Reports)

An earlier Marriage Foundation report found that though lockdown had made arguments over household chores a bigger problem, 20 per cent of couples reported an improved relationship as they were forced to spend more time together. 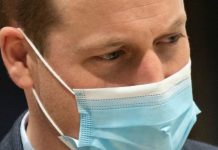 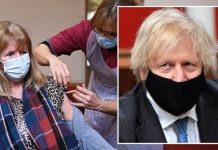