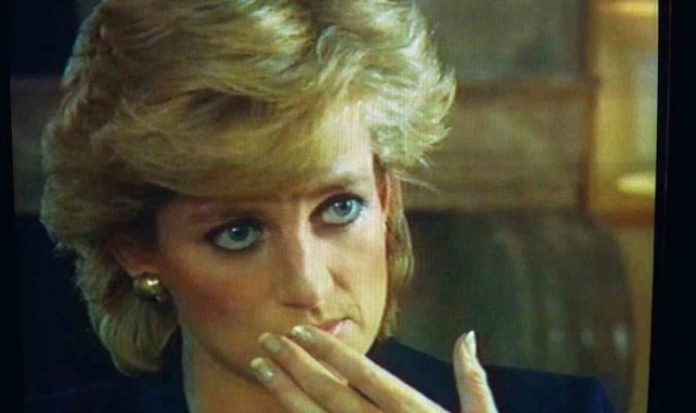 The interview was broadcast in 1995 and was viewed by more than 20 million people. Her Majesty expressed her distaste at Diana’s decision to Sir Richard Eyre, who was then director of the National Theatre. The Queen met with Sir Richard over lunch and she opened up about her feelings.

Sir Richard said: “I had lunch with the Queen not long after and she said to me unprompted, ‘How are things at the BBC?’ and I said, ‘Oh well, fine’.

Sir Richard spoke in a Channel 5 documentary called Diana: The Interview That Shocked The World.

He described the make-up worn by Diana during her interview with Martin Bashir.

Mr Jephson added that Princess Diana was “not at all confident about what she had done”.

He told the Mail on Sunday: “I think the scales fell from her eyes and suddenly what had been rather a subversive or daring scheme, or however they the BBC had dressed it up for her, it suddenly in the cold light of day didn’t look like such a good idea.

“I realised this was the first time that she had really thought about how the real world was going to react.

“It triggered that part of her which was not rebellious or given to dangerous stunts, which was actually conventional and dutiful, and responsible and awake to her broader Royal responsibilities.

“I knew from her general demeanour, her fidgeting, that she was not at all confident about what she had done and that the full implications were dawning on her.

“So you had this mixture of anxiety and defiance. I think by the time of the broadcast, she deeply regretted it, not least because it did nothing to advance her cause.”