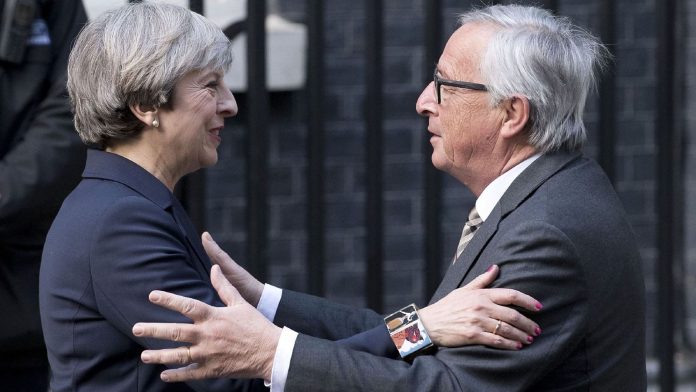 Prime Minister Theresa May has asked the Treasury and Bank of England to draw up analysis of the impact of any Brexit deal struck with the UK.

The Commons Treasury select committee has also requested research from the Financial Conduct Authority on the potential impact of the withdrawal agreement and future framework.

Treasury Committee chairwoman Nicky Morgan said MPs should be “properly informed” before the promised parliamentary vote on the deal.

In a letter to Chancellor Philip Hammond, Mrs Morgan requested work on the economic impact of any Brexit deal, both short and long-term.

The long-term analysis would consider both the proposed deal and a “no deal” scenario, with each compared against a “status quo” of staying in the EU.

The requested short-term work would also include an assessment of the risks that “systems, infrastructure or personnel required to facilitate cross-border trade flows are not in place” – either in the UK or EU.

It would also examine the danger of the political process for negotiation and ratification over-running beyond the end of the implementation period in December 2020.

In her letter to Bank governor Mark Carney, Mrs Morgan suggested Parliament’s decisions would have “implications for the Bank’s pursuit of monetary and financial stability”.

Mrs Morgan said: “Parliament’s vote on the withdrawal agreement and future relationship can only be meaningful if it is properly informed.

“The Chancellor has promised the committee that he will place the ‘maximum amount of analysis in the public domain’ on the economic and fiscal consequences of implementing the withdrawal agreement and future relationship, once it has been negotiated.

“I have written to him to set out the committee’s expectations for what that analysis should contain.

“I also expect the Bank of England and the Financial Conduct Authority to explain how Parliament’s decision will affect their ability to meet their objectives, including financial stability and consumer protection.

“In the months ahead, the committee will press for robust and high-quality analysis on the consequences of Brexit for the economy and the public finances, so that Parliament’s decisions can be based on the best possible evidence.”