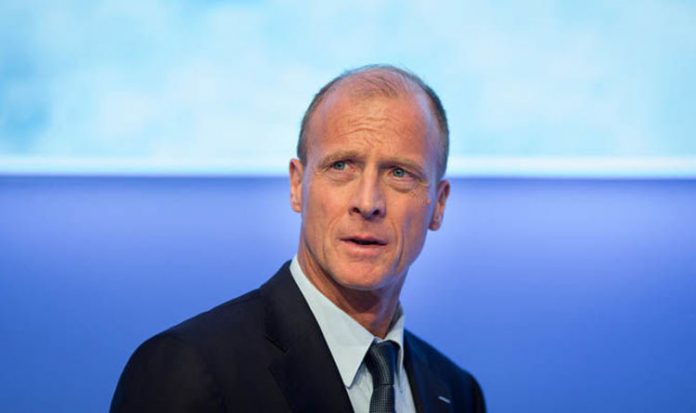 He explained that his primary concerns over the UK’s withdrawal from the European Union were difficulties in receiving and sending parts amid warnings of long queues at ports.

Airbus operates a just-in-time supply chain but is “now activating contingency plans” which involve stockpiling parts to enable it to “mitigate the effects” of delays, Mr Enders said.

With thousands of his staff travelling between the UK and the rest of the EU each year, potential restrictions on freedom of movement was also “something that is worrying us”, he added.

READ  Can we see family at Christmas? (Reports)

“Now we see it unravelling again, so all the more reason for us to take those serious decisions.”

Airbus employs 15,000 people across 15 UK sites and has previously warned it could leave the UK if there is no transition deal.

Earlier this month Mr Enders accused the Government of having “no clue” how to execute Brexit.