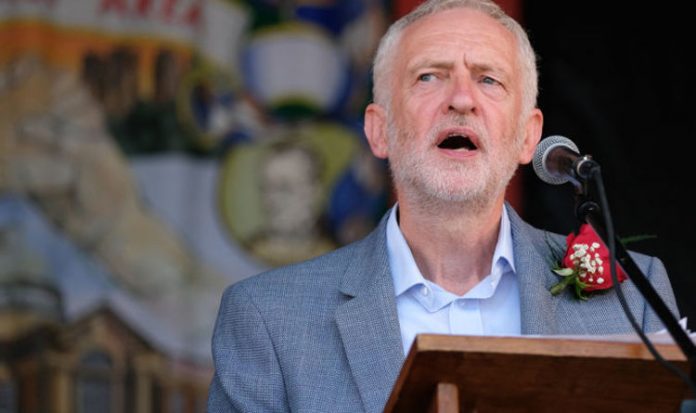 Momentum are intending to force the issue on to the agenda at September’s annual meeting in Liverpool, it has been revealed.

Momentum-backed constituency Labour parties want to propose an extension to the party democracy review, which would mean MPs needing a two-thirds majority vote of local party members to continue to fight for their seat.

One Corbyn backer told the HuffPost UK there should be a system where “nobody has a job for life”.

An anonymous Momentum source said: “While many of the reforms are welcome, they are only the beginning.

“If we’re to build a social movement party, we need a selection process where MPs work closely with local members, where community campaigning is the norm, and nobody has a job for life.

“The current system is skewed in the extreme, both disempowering members and creating a negative, unwelcoming atmosphere in local parties where the only way to hold an MP to account is to campaign against them.

“The review has ignored our outdated selections process, and there must be space for meaningful debate at conference.

“Local parties across the country have submitted ideas about how we can open up the selection process, and these suggestions can’t be swept aside just because the democracy review has wrapped up.”

The MP for Vauxhall has voted for all of the Government’s Brexit plans, despite her constituency returning more than a 75 percent vote for Remain in 2016.

Labour’s National Executive Committee voted on reforms on Tuesday, including proposals to give members more of a say over leadership.

They also include a package which would allow local parties to fast-track radical changes rather than waiting a year.

She said: “For too long we have heard from young workers and young voters that Labour MPs in safe seats have a job for life.

“There is a small core of MPs who, far from committed to the politics consistently reaffirmed by the party’s membership, appear actively hostile.”