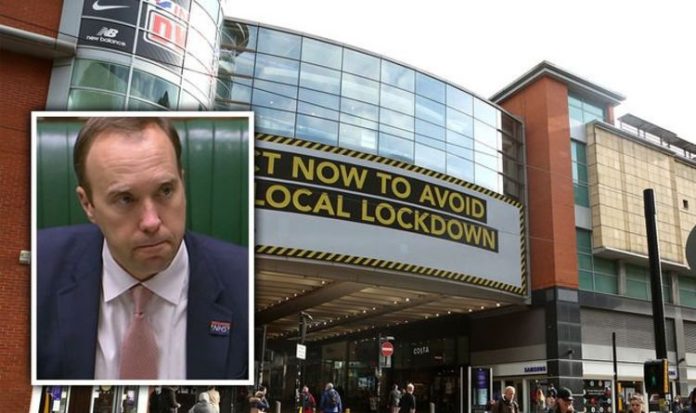 Prime Minister Boris Johnson recently announced England will be divided into three tiers going forward, so each region will be placed under either medium, high or very high alert levels. On Thursday, October 15 Health Secretary Matt Hancock announced further areas will be placed under the Tier 2 high covid alert from Saturday.

London, Essex, Elmbridge, Barrow in Furness, York, North East Derbyshire, Chesterfield and Erewash will all move to the “high” Covid alert level from 12.01am on Saturday.

He said in the House of Commons: “Working with local leaders in Essex and Elmbridge, we’re also moving them into local alert level high and I want to pay tribute to the leadership of Essex County Council and in Elmbridge where they have been working so hard to suppress the virus.”

READ MORE: How long will London be in Tier 2?

“In all of these places, cases are doubling in less than a fortnight.

“For all of the areas entering the high alert level, the change will come into effect one minute past midnight on Saturday morning and this includes Barrow-in-Furness, York, North East Derbyshire, Erewash and Chesterfield too.”

Mr Hancock announced to the House of Commons the new Tier 2 measures will also affect the capital.

In response to the news London will be moved into Tier 2 measures, Mayor Sadiq Khan said in a statement: “Time and again it has been shown that it is better to act earlier than to act too late.

A number of other areas of England were already included under Tier 2 restrictions this week, with many of the areas already under local lockdowns.

At the moment there is only one region under the strictest Tier 3 measures in England.

As of Wednesday, Liverpool City has been under Tier 3 restrictions, meaning a number of pubs and bars have had to close unless they can operate as restaurants.

Other hospitality venues such as casinos and gyms have also closed in Liverpool, and Tier 2 restrictions banning meetings with other households indoors also apply.

Which areas could be Tier 3 soon?

Sky News reported on Wednesday evening the Joint Biosecurity Centre’s Gold Command has signed off on Tier 3 restrictions for Greater Manchester and Lancashire.

However, discussions between the authorities in Greater Manchester and the Government appear to be ongoing, with Greater Manchester Mayor Andy Burnham indicating an agreement on how measures will be implemented has not yet been reached.

He tweeted on Wednesday evening: “Said I wasn’t going to comment but now feel compelled to do so on the back of this Government briefing.

“At no point during tonight’s briefing was this news communicated to us. Media told first once again. Our position has not changed.” 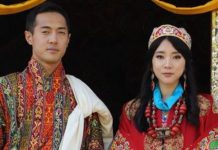 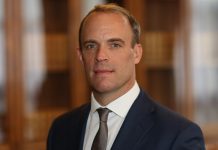