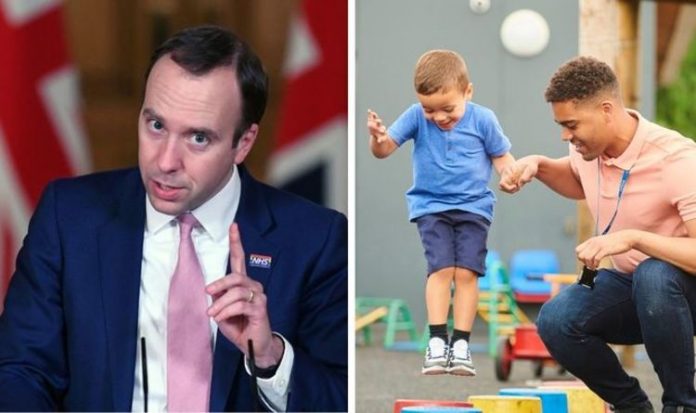 Rising coronavirus cases has led to the tightening of restrictions across the UK, with most areas in England plunged into the strictest Tier 4. The newest tier, Tier 4 means non-essential shops must close, hospitality venues closed and Britons are told to remain home where they can.

With the January term fast approaching, parents are concerned about whether their children will be returning to school or nursery.

The lockdown in March saw schools close and parents homeschooling their children in a bid to drive down cases.

Education Secretary Gavin Williamson told the Commons the Government must make an “immediate adjustment” to its plans to reopen all schools in January.

In a statement, he said: “We must always act swiftly when circumstances change.

Will nurseries open in Tier 4 in January?

Nurseries can stay open under Tier 4 rules according to guidance on the Government’s website with advice for parents needing early-years childcare.

However for schools, there is further guidance, and some primary schools will not open as planned.

Announcing a U-turn on the planned staggered reopening, Mr Williamson said students in exam years will return to secondary schools a week later than planned, from January 11.

Other secondary and college students will go back full-time on January 18, he told Parliament.

And all primary schools in London will not be returning next week.

For those in secondary or primary school, there has been a change to heading back in the January term.

Laying out the plans for the return of pupils to secondary schools after the Christmas break, Prime Minister Boris Johnson said: “In secondary schools all vulnerable children and children of critical workers will go back next week across England as originally planned, but we will ask exam year pupils in secondary to learn remotely during the first week of term and return to the classroom from January 11.

“The remaining secondary school pupils – non-exam groups – will go back a week later, that is from January 18.”

And primary schools in a “small number of areas” where Covid-19 infection rates are the highest will not reopen for face-to-face teaching to all pupils as planned next week.

A list of the areas where it is expected some primary schools will not open as planned next week to all pupils was later published by the Department for Education and featured London, Essex, Kent, East Sussex, Buckinghamshire, and Hertfordshire.

However, Mr Johnson suggested these plans could change again depending on rates of infection.

He added: “I want to stress that depending on the spread of the disease it may be necessary to take further action in their cases as well in the worst affected areas.”

Another tier review is due in two weeks time, in the second week of January. 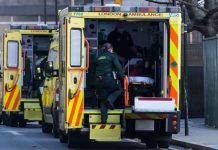 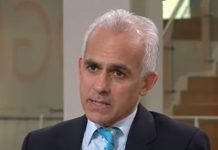