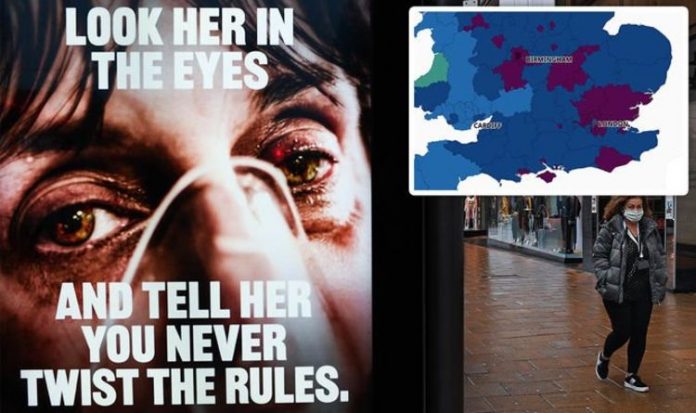 The date for easing lockdown restrictions has been pushed back and it is possible tougher restrictions may be introduced in a bid to address the rising rates of infection and deaths.

Up to and including January 26, 7.1 million people have received the first dose of the vaccine, with an additional 474,000 having received the second dose.