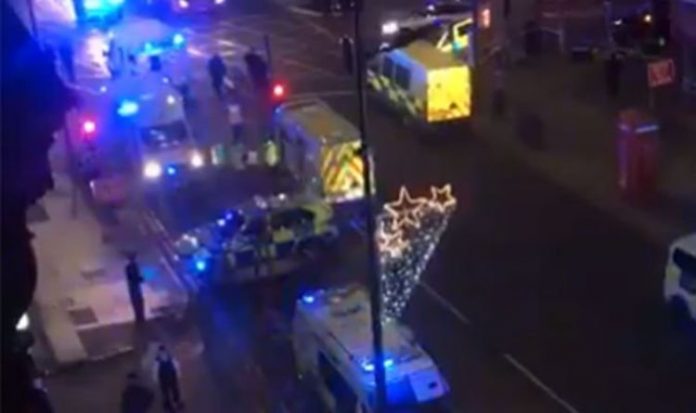 Video posted on social media shows numerous police vehicles and ambulances on the scene though it’s unclear what took place.

The incident unfolded at the junction with Seymour Street.

City of Westminster Police have confirmed a stabbing took place.

The victims condition is unknown.

A Section 60 order, giving police additional powers to stop and search, has been put in place across north Westminster.

On Twitter Westminster police said: “A Section 60 has been authorised from 0117 hours until 0600 hours by Insp HUGHES.

“The authority is for North Westminster. This is due to a stabbing that occurred on Edgware Road.” 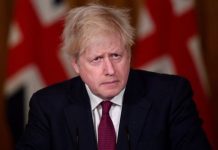