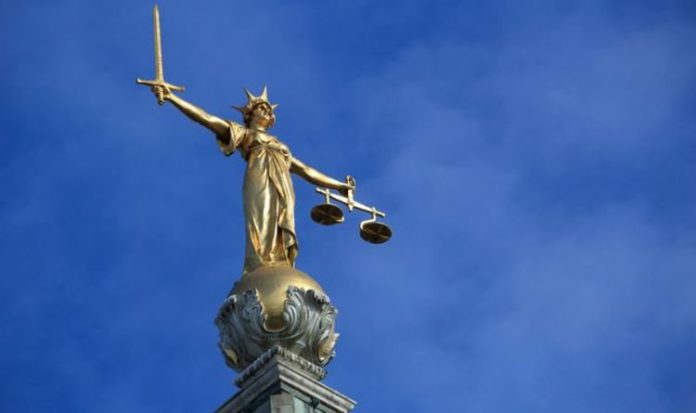 Sue Coulson won the compensation after being fired for not being part of the “macho boys’ club” that ran her firm. Housing company RentPlus said because its male directors owned yachts and played golf did not mean they had sexually discriminated against her when she was sacked from her £100,000-a-year job. The firm insisted it was reasonable to ask her either to move 250 miles for her job or take a £35,000 pay cut. But an employment tribunal ruled that Ms Coulson was unfairly dismissed as well as sexually discriminated against.

The executive – who is in her late 50s – said she had been left in a ­“perilous” position and feared that at her age, and as a woman, she might never get a similar job again.

Employment Judge Paul Housego said in a judgment: “She is a resilient individual not afraid of, and relishing, hard work, but the ­tribunal fully accept her evidence that this was highly demoralising and depressing.

“She was left at an age where she feared that she might never be able to get a similar role, and (rightfully in the tribunal’s view) considered that she was in an even more perilous ­situation than a comparable man because ageism is worse for women than men, and she would have the risk of double prejudice as a woman.”

The Exeter tribunal was told Ms Coulson joined the Plymouth-based firm’s leadership team in 2015 after 20 years working in social housing.But in 2017 a new chief executive was appointed and she began to be “managed out” amid a “macho ­male-orientated culture”.

She was offered a job at an office a four-hour drive away or a ­different role with a large pay cut. Ms Coulson declined both and in August 2018 was fired. The tribunal ruled: “The reason was not redundancy. It was a desire to remove Ms Coulson from her role.”

Denying discrimination, RentPlus said “anyone holding the post would have been treated the same way”, adding: “That all the board are male is simply a reflection of the fact that few women have the money and ­connection to attain such a position.

“That some may play golf or have yachts is not an indicator of sex discrimination.”