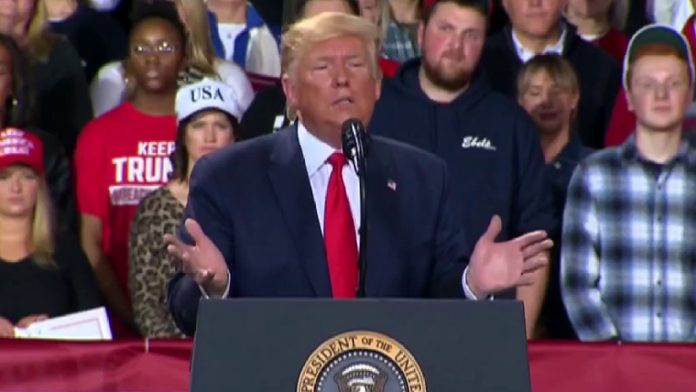 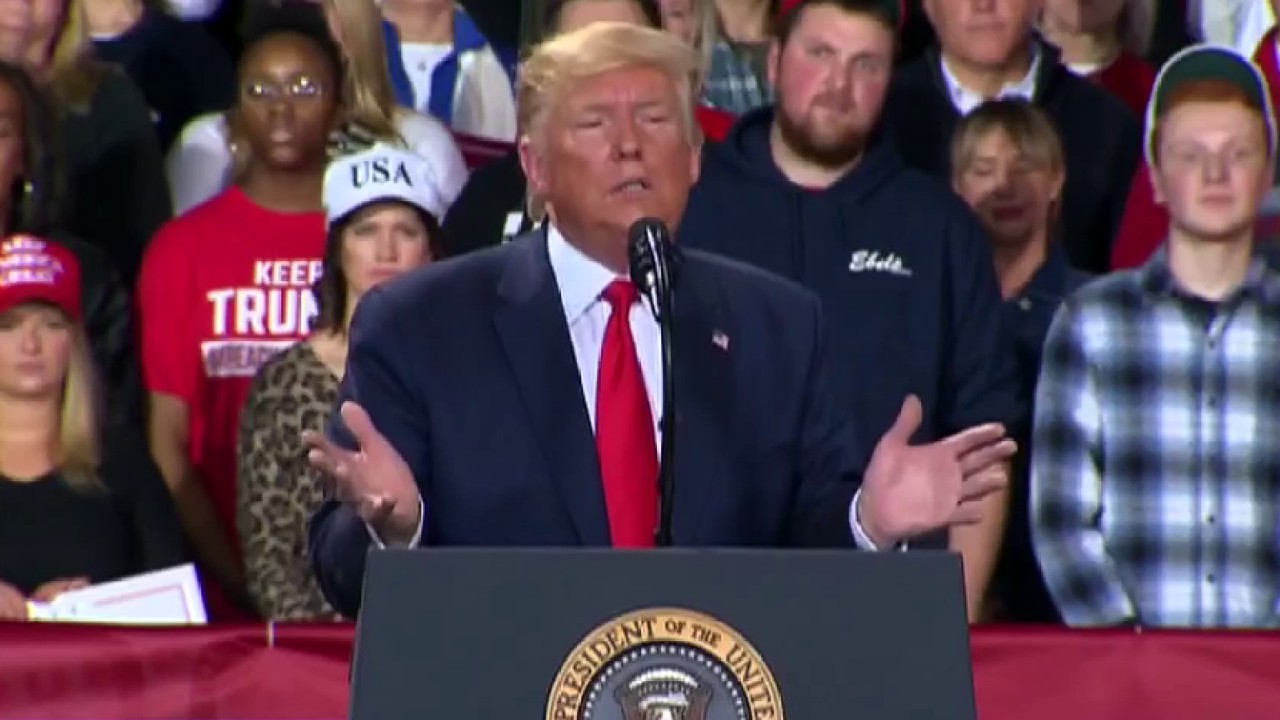 EXCLUSIVE: The Trump campaign resumed airing national ads on Monday with what officials called a “smarter, more strategic” approach focused on early voting states, after hitting pause in order to review their tactics.

The campaign last week took a brief hiatus from the airwaves, as new campaign manager Bill Stepien conducted a review of where and when their ads were airing. The latest ads, which begin airing Monday, recognize the “staggered calendar” in the 2020 election given the prevalence of early voting, a campaign official told Fox News.

“The countdown clock may show 91 days left in the race but, in reality, the election starts a lot sooner than that,” Stepien told Fox News. “In many states, more than half of voters will cast their votes well before Election Day and we have adjusted our strategy to reflect that.”

Stepien added: “Joe Biden is continuing to spend millions of dollars a week in states that won’t come online for two months and we encourage him to keep at it.”

A campaign official told Fox News that the campaign is viewing this “significant” buy as a “re-launch” and the “result of Stepien’s review of what was being done before he took over.”

“We were on the air in a lot of places before, but this is focused and specifically geared to early voting states,” the official told Fox News. “Before his review, that was not the focus.”

In those four states, absentee or early voting begins between early September and October.

“We believe this is a much smarter strategy,” the official said. “This is not the 2016 calendar or 2012 calendar, coronavirus aside. Early voting is much more of a thing in 2020.”

One of the new ads which launched nationally on Monday — and had an extra push in local markets in North Carolina, Georgia, Florida and Arizona — is titled “Takeover,” and accuses Biden of having  “embraced the policies of the radical left,” while claiming he will create “trillions in new taxes” that would crush the middle class, grant “amnesty to 11 million illegal immigrants;” and reduce police funding.

“The radical left has taken over Joe Biden and the Democratic Party,” the ad says. “Don’t let them take over America.”

The second ad, titled “Cards,” is directed at the “Silent Majority,” according to the Trump campaign.

The ad features a woman silently displaying cue cards that describe her concerns about Biden on taxes, illegal immigration and trade.

A campaign official told Fox News that the woman in the ad is “not an actress.”

That change in leadership came a couple of weeks ago, when Stepien, a veteran campaign operative, replaced Brad Parscale as Trump’s campaign manager.

Meanwhile, the former vice president’s campaign had stepped up its game—spending roughly $30 million in recent weeks to run TV, digital and radio commercials in the key battlegrounds. That’s a dramatic increase compared to what they had been spending prior to mid-July.

Last week, the Biden campaign touted that they were also going up with ads in Ohio, a quadrennial swing state that Trump won by 8 points four years ago but where recent polls show a close contest for the state’s 18 electoral votes.

Trump’s poll numbers both nationally and in key battlegrounds reflect him consistently trailing Biden, as he faces national concerns about his leadership amid the coronavirus pandemic.

Biden campaign Deputy Press Secretary Matt Hill tweeted last week that “As Donald Trump is retreating on the airwaves in key states like Michigan, @JoeBiden is expanding his paid media offensive into OHIO and highlighting his #BuildBackBetter agenda in new ads.”

With a reduced but still significant campaign cash advantage over Biden, Trump is far from done when it comes to the ad wars. According to Advertising Analytics, a major ad-tracking firm, the Trump campaign already has a whopping $146.5 million pre-booked to run commercials from Labor Day through Election Day.