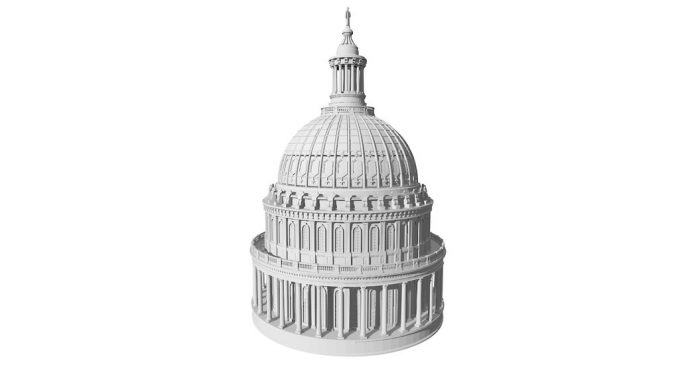 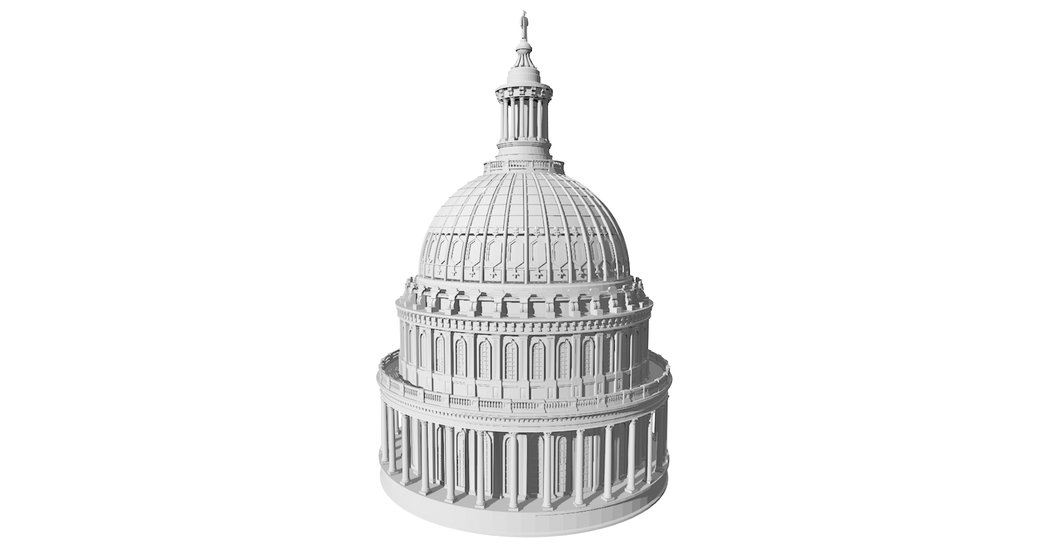 The debate continues over the coronavirus stimulus, and Joe Arpaio, 88, comes back on the scene (yes, really). It’s Monday, and this is your politics tip sheet.

Photo of the day

For most politicians, suffering a crushing electoral defeat in your mid-80s might spell the end of your public career. But maybe not for Joe Arpaio.

The punitive former sheriff of Maricopa County in Arizona, Arpaio was defeated for re-election in 2016. The next year, he was convicted of criminal contempt of court for his actions as sheriff, when he defied an order intended to prevent his office from violating the rights of Latinos.

But the man who describes himself as “America’s toughest sheriff” quickly received the first pardon of Trump’s presidency, in a move that was widely condemned by criminal justice advocates. And tomorrow, he will be a candidate in the Republican primary for his old position.

Turns out, he’s even got a shot at winning. The reporter Hank Stephenson sent in a dispatch from Phoenix analyzing the dynamics of this race, and what an Arpaio victory might mean for the greater Republican Party.

Hank agreed to answer a few extra questions about the sheriff for us.

Hi, Hank. So catch us up. What has led the 88-year-old Joe Arpaio to run for sheriff again? I guess he hasn’t taken very well to retirement?

I think Arpaio isn’t ready to let go of his identity as “sheriff.” It’s partly that he has something to prove: He genuinely feels his policies and actions were the right course and as long as Trump has a shot at winning, he does too. And it’s partly that retirement just isn’t his style: He wants to spend his golden years being the tough-guy sheriff from Arizona who made it to the national stage. Otherwise, his only hobbies are the autobiography he’s typing on his electric typewriter and an upcoming streaming documentary.

The primary election is tomorrow. How much of a shot does Arpaio realistically have of winning? And if he captures the Republican nomination, might he lose the general election in November?

It’s a three-way race between candidates that can be described as Arpaio, Arpaio-lite and not Arpaio. So it’s a complicated equation, and Arpaio probably has about a 50-50 shot. Even his onetime supporters worry he may not be the best candidate for November, and many of them are backing Jerry Sheridan, Arpaio’s former right-hand man during the heyday of his reign as sheriff. Sheridan is basically Arpaio with less baggage, though he was held in civil contempt of court for his role in continuing the office’s unlawful immigration raids. (Arpaio was convicted of criminal contempt of court, though the president pardoned him.) It’s also worth noting that Arpaio ran for Senate in 2018, and garnered less than 19 percent of the vote in the G.O.P. primary. But he has 100 percent name recognition, a lot of money and some very dedicated supporters. Still, jaws would hit the floor here if Arpaio won in November.

The year Arpaio lost his job, Donald Trump — arguably his closest ally on the national stage — was elected president. But the political tides have not exactly been blowing in favor of Trump’s brand recently. Polls suggest the president could become the first Republican presidential candidate in over two decades to lose Arizona in the general election. Is there a sense among political experts that Arpaio’s era has come and gone?

Yes. But while Arpaio’s era and Trump’s era may look similar, they are not the same. Arizona got to know Arpaio over 24 years, and for a while, he had broad appeal. His approval really started slipping in 2012, when he defeated the current sheriff, Paul Penzone, by less than his usual margin of victory. That may be the situation Trump is in now, at least in Arizona.

For many people who aren’t conservative Republicans, Arpaio has come to be seen as a kind of anti-immigrant villain figure. For Democrats trying to flip Arizona blue, has his re-entry into the political scene been treated as a potential public-relations boon?

Democrats are thrilled, and even Republicans are worried about the impact Arpaio could have on the team in November. He’s one of the most polarizing political figures of modern times, and he’s driving around in a motor home plastered with pictures of him and the president on it.