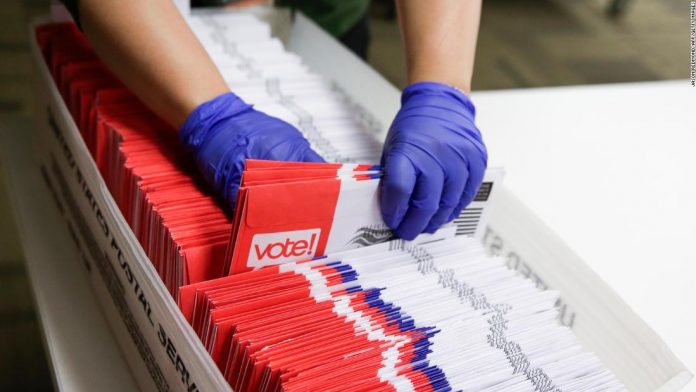 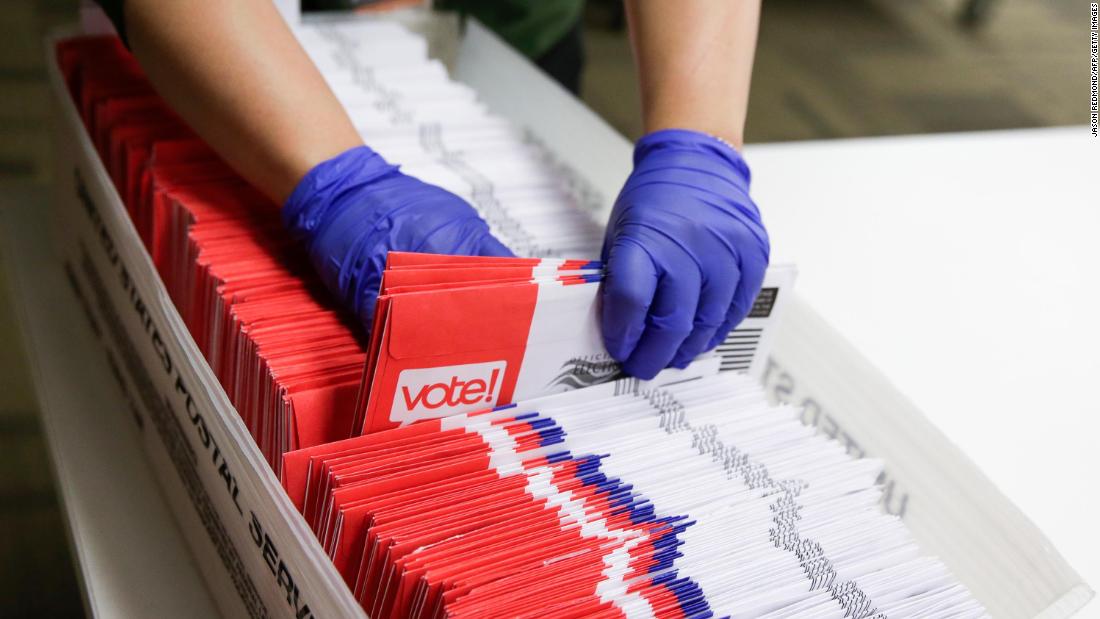 The Trump campaign filed a lawsuit Tuesday against the state of Nevada over its plan to send absentee ballots to all active voters this November in a major expansion of mail-in voting in the battleground state.

“The RNC has a vital interest in protecting the ability of Republican voters to cast, and Republican candidates to receive, effective votes in Nevada elections and elsewhere,” the lawsuit said.

As the coronavirus pandemic continues to spread throughout the country, some states have looked to expand mail-in voting options ahead of November’s election. President Donald Trump, however, has falsely claimed that expanded mail-in voting will lead to fraud in the election. As CNN has previously reported, voting-by-mail rarely results in fraud

CNN has reached out to Nevada Secretary of State Barbara Cegavske, whose office oversees elections in the state, for comment on the lawsuit.

READ  When will schools go back after Christmas? | UK | News (Reports)

Sisolak said in a tweet on Monday, “I signed AB 4, which ensures protections for Nevadans to vote safely at the November election during the pandemic. During this global pandemic, I made a commitment that we’d do all we can to allow Nevadans to safely cast a ballot in the upcoming November election.”

The legislation will allow election officials to send absentee ballots to every “active registered voter” in the state. It will also extend the deadline for when mail-in ballots can be counted after Election Day, so mailed-in ballots can still be counted if they arrive one week after November 3.

The legislation will also ease some restrictions for who can legally handle and submit other people’s ballots — a move that Republicans claimed could lead to voter fraud.

Cegavske, a Republican, oversaw the June primary where all voters were mailed ballots. But she did not support the new legislation setting similar procedures for November, The Associated Press reported. The bill also took away some powers from Cegavske’s office and moved them to the Democratic governor.

Still, Cegavske testified at a recent state assembly hearing that there were zero instances of fraud during the June primary elections, which were conducted almost entirely by mail.

“The RNC also has an interest in preventing AB4’s constitutionally problematic changes to Nevada election law. Major or hasty changes confuse voters, undermine confidence in the electoral process, and create incentive to remain away from the polls. Thus, AB4 forces the RNC to divert resources and spend significant amounts of money educating Nevada voters on those changes and encouraging them to still vote,” the Trump campaign’s lawsuit reads.

“In an illegal late night coup, Nevada’s clubhouse Governor made it impossible for Republicans to win the state,” Trump tweeted on Monday morning. “Post Office could never handle the Traffic of Mail-In Votes without preparation. Using Covid to steal the state. See you in Court!”

In addition to Nevada, eight other jurisdictions will mail ballots to all voters in November. Hawaii, Colorado, Oregon, Utah and Washington state had this plan all along. Vermont, California and the District of Columbia switched to this method this year because of the coronavirus pandemic.

The post Trump campaign sues Nevada over plan to mail ballots to all registered voters appeared first on CNN.