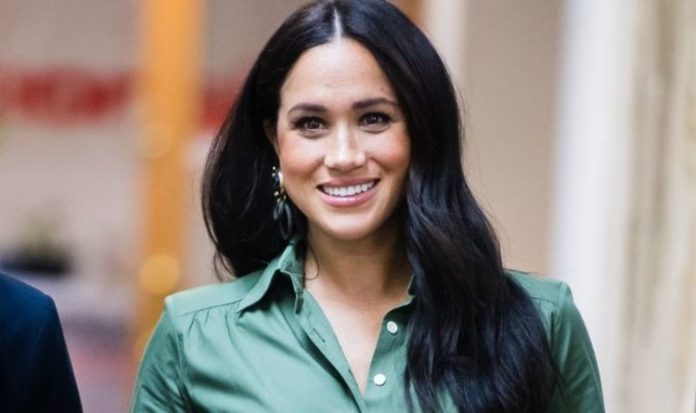 And, fittingly, according to historian Carolyn Harris, royal mothers would go into confinement about a month before having the baby.

The tradition that can be traced back to ordinances attributed to Henry VIII’s grandmother, Margaret Beaufort.

Margaret wanted the room in which she gave birth to be an exclusively female space, lit only by candle light, a single small window, and decorated with tapestries displaying happy scenes.

The first royal child born after the mother secluded herself in this way was Henry VIII’s older brother, Arthur Tudor, in 1486.