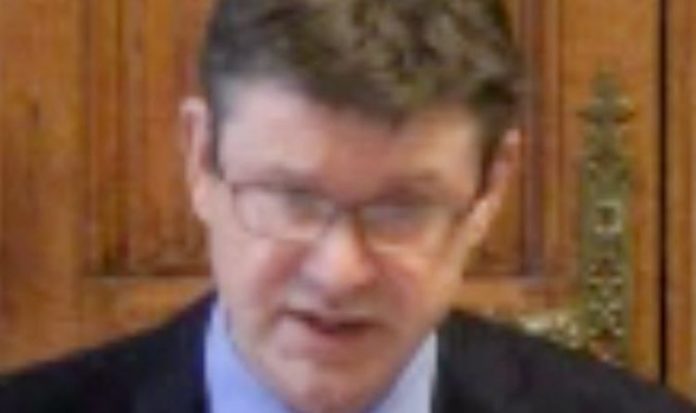 Taking evidence from scientists on the new variant of coronavirus, Tory MP Greg Clark argued the UK was being penalised by other countries in the EU for being “more rigorous”. He said: “Is it the case that if we are doing more sequencing than the rest of the world, we’re going to expose more variants and there’s been something of an international reaction – including closing the ports – that seems to be on the assumptions that we are somehow more infectious in this country.

“But it may be the case that actually we are being penalised for being more rigorous and more open about the sequencing.

“Is that a fair reflection?”

Professor Peter Horby, Chair of the New and Emerging Respiratory Virus Threats Advisory Group (NERVTAG) replied: “It is fair to say that countries that have more extensive and more rigorous science and are very open and transparent, obviously do expose themselves to important information being made available to others.

“Because it’s a global public good and it’s in our interest that we know about this virus so that we can control the spread and that our countermeasures like vaccines and drugs are better targeted.”

Professor Horby said scientists were still exploring whether the new mutant coronavirus strain could sidestep immunity caused by vaccine or prior infection.

He said: “What we don’t know yet is if there’s any difference in the severity of disease, the age distribution of cases, or most importantly whether there is any immune escape.”

He claimed there were a number of possible reasons why the mutant strain of the virus appeared to be spreading faster than others.

He told the Committee: “The underlying mechanism is not fully clear – it could be because the virus replicates faster, which means you get higher viral loads which means you are more infectious.

“It could be that it takes a shorter time between being exposed and being infectious – if that timeframe shortens you get quicker transmission.

“Or it could mean the duration of infectiousness is longer.”

Prof Horby also said the strain likely started from one person in Kent, and could have been caused by “random errors” when the virus copies.