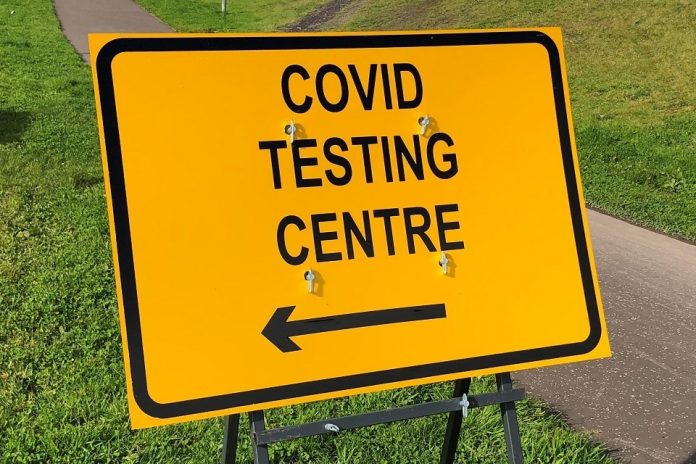 Wales’s first mass testing programme is being rolled out in Merthyr Tydfil Borough.

Merthyr is the first county in Wales to take part in the UK’s mass testing scheme following the recent pilot in Liverpool.

The UK Government-supported mass testing programme will see the use of Lateral Flow Devices which can provide results within around 20-30 minutes. If an individual tests positive via an LFD test, they will then have a swab test and will be asked to return home so they can self-isolate immediately.

The roll-out of mass testing in Merthyr is being carried out with the help of more than 160 UK Military personnel who are supporting local officials set up the mass testing programme rapidly.

All residents will be offered repeat C-19 testing, even if asymptomatic, to help find more positive cases and break the chains of transmission. The first testing site opened at Merthyr Tydfil leisure centre on 21 November with further sites due to open later this month.

Mass testing is hugely important in our continued fight against the virus and the UK Government has been working night and day to deliver capacity right across the UK.

At the same time, the UK Armed Forces has provided crucial support and additional expertise to our NHS and ambulance service in Wales throughout the pandemic.

Working alongside the local council, Welsh Government and the NHS, the significant support the UK Government is now giving to roll out Wales’ first mass-testing programme in Merthyr shows, once again, that we are better tackling the coronavirus united across the four nations of the UK and making the best use of our shared resources.

The programme is being delivered through a partnership between the UK Government, Welsh Government, Merthyr Tydfil County Borough Council and Cwm Taf Morgannwg University Health Board.

Residents and workers in Merthyr can find out how to access tests by visiting www.merthyr.gov.uk/covidtesting