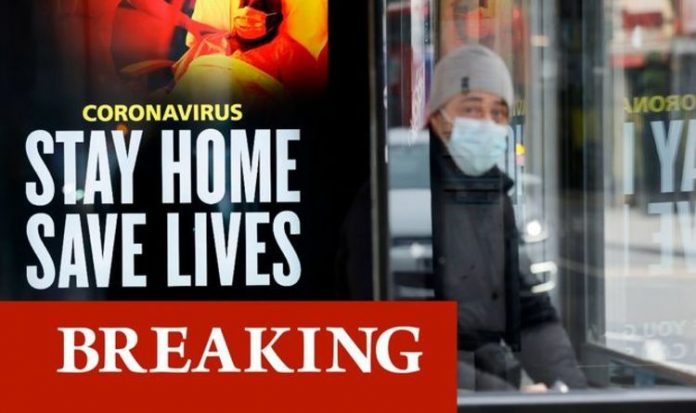 Today’s daily increase in deaths is 101 higher than the previous record of 1,224 on April 21. The number of cases also rose by 68,053 taking the total to 2,957,472. The rising numbers are in part stimulated by the new strain of the COVID-19 which has hit the South East and London.

Such is the dire situation in London that Mayor, Sadiq Khan has declared a major incident.

Not only did the Mayor announced a major incident but some NHS trusts in the capital are now reporting that they are close to full capacity.

It comes as the UK approved the Moderna Covid vaccine in the latest boost against the virus, making it the third life-saving inoculation to be passed by regulators.

The UK now has 17 million doses of Moderna’s vaccine on order, and supplies will begin to be delivered from the spring.