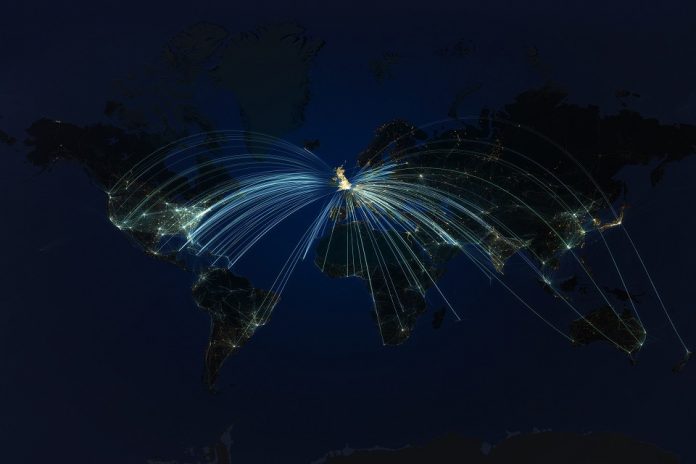 Following yesterday’s (11 September 2020) signing of the UK-Japan Agreement in Principle (AIP), there has been some inaccurate reporting.

A rebuttal can be found below:

A scoping assessment was conducted before the Agreement was concluded, showing that the deal will increase trade between the UK and Japan by £15.2 billion annually. This government has committed to publishing updated figures in due course now that we have a final Agreement with tangible benefits for the UK.

This government has also committed to submitting an Impact Assessment before Parliament, reflecting the final Agreement before its ratification. Ministers have committed to transparency on the impacts of our trade negotiations and to keeping Parliament informed.

This government’s current analysis approach to gauge long-term benefits of the Agreement is akin to that used by trade ministries globally. It is an approach we have been consistently open about, to the praise of external commentators, and one we consider to be robust.

The deal is tailored to the UK economy and secures additional benefits beyond the EU-Japan trade deal, giving UK companies exporting to Japan a competitive advantage in a number of areas. It will help to boost jobs and drive economic growth throughout the whole of the UK.

The deal is also an important step towards joining the Comprehensive and Progressive Agreement for Trans-Pacific Partnership (CPTPP). This will give UK businesses a gateway to the Asia-Pacific region and help to increase the resilience and diversity of our supply chains.