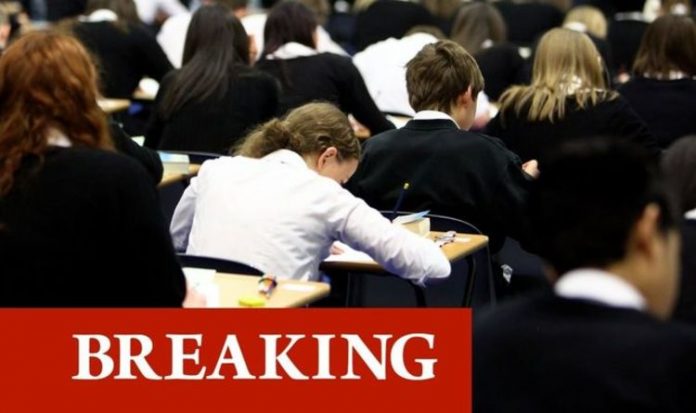 Last week, leaders of the Focus Trust announced all 15 of their schools would close on December 11 as opposed to the original planned date of December 18. This decision came following increasing fers over bthe number of families that could be forced to isolate over Christmas because of positive coronavirus cases. But the Government has been piling pressure on the Focus Trus to reverse their plan to shut a week earlier than planned.

Families with children at the Trust had been told that during the week, children would be expected to continue their studies from home, but was then decided to class it as a normal holiday.

The Department for Education quickly asked the Trust to review this decision, warning it “remains a national priority” to keep schools open full-time and “avoid further disruption to education”.

The Trust has now performed a significant u-turn, writing to parents to inform them schools will not be shutting a week early.