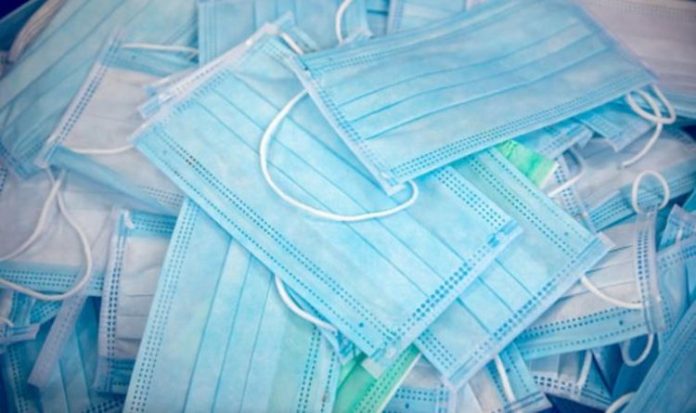 The Department for Health and Social Care paid 1,300 percent more for some items during the first wave of the pandemic compared with 2019 prices. The National Audit Office said providers made a “huge effort” to boost PPE equipment as they realised that the country’s stockpiles, which were geared up for a flu-style pandemic, would not be sufficient.

Meg Hillier, chairwoman of the Commons Public Accounts Committee, accused ministers of being “far too slow” to respond and said they were left paying “through the roof”.

She said: “The pandemic caught the NHS on the wrong foot.The national stockpile was nowhere near big enough.”

The committee found in a separate report that ministers “lost a crucial month” when dealing with the shortage of ventilators due to being “underprepared” and reacting slowly.