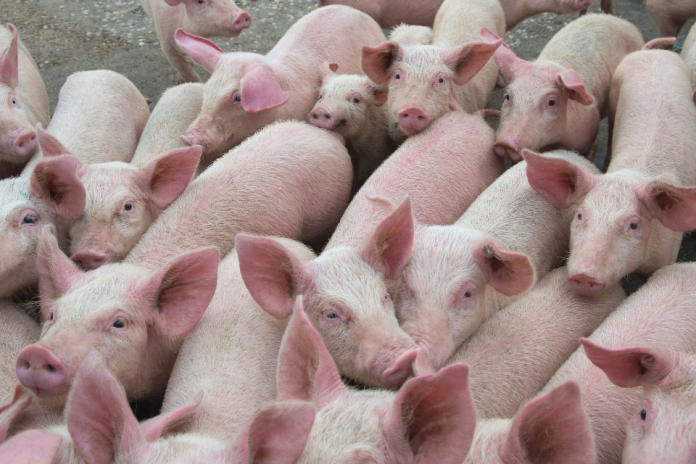 The report shows that while sales of antibiotics increased slightly by 1.5 mg/kg to 31.0 mg/kg in comparison to the previous year, this was off-set by a reduction in use of the more potent critical antibiotics. UK veterinary antibiotic use in 2019 was the second lowest since the start of regular reporting, and the UK has one of the lowest levels in Europe.

Reducing unnecessary use of antibiotics in animals, especially Highest Priority Critically Important Antibiotics (HP-CIAs) – which are vitally important for human medicine – is key to reducing antibiotic resistance (AMR) and protecting the most critical antibiotics in human health. However, using them responsibly is crucial and necessary for the treatment of disease.

Between 2018 and 2019 there was a 21% drop in of use of HP-CIAs in food-producing animals, which account for 0.5% of total antibiotic sales. The UK has also seen an overall reduction in the level of resistance in E. coli from healthy pigs at slaughter since 2015 and resistance to HP-CIAs in E. coli is at very low levels.

AMR occurs when micro-organisms that cause infection change over time and no longer respond to medicines, making infections harder to treat and increasing the risk of disease spread. The World Health Organization has declared that AMR is one of the top 10 global public health threats facing humanity.

Over the past 5 years the success of the UK’s significant reduction of antibiotic usage in animals has been achieved through collaboration between the government, vets and farmers.

A key example of this has been the Targets Task Force, a collection of specialised vets, chaired by the Responsible Use of Medicines in Agriculture alliance (RUMA) which aims to promote high standards of food safety, animal health and responsible use of medicine in farm animals.

In the last five years we have worked closely with the farming industry and veterinary profession to achieve huge reductions in use of antibiotics in animals.

This demonstrates how farmers and vets have been working together to use antibiotics responsibly while safeguarding the health and welfare of our livestock.

The UK Government will continue to work with industry to focus on infection control, reducing the need to use antibiotics to treat disease and maintain the UK’s world leading standards in animal welfare.

I am delighted that the UK continues to lead the way as one of the lowest users of antibiotics in livestock across Europe.

These findings are testament to the hard work of the UK’s farmers and vets to use antibiotics responsibly in order to tackle antibiotic resistance and protect our most critically important antibiotics in human health, while also reducing the burden of disease in animals.

The recently published 10th European Surveillance of Veterinary Antimicrobial Consumption report which, using 2018 data, revealed that the UK continues to have one of the lowest levels of veterinary antibiotic sales in Europe

The UK’s voluntary approach to collecting antibiotic use data and target setting, is an example of government, industry, and veterinary professionals working collectively to achieve effective antibiotic stewardship.