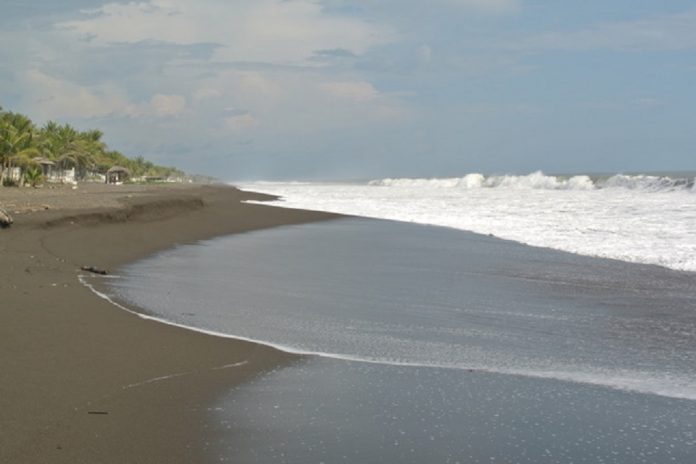 Guatemala officially stated its adherence to the Alliance on 17 September 2020, through a letter sent by its Minister of Environment, Mr. Mario Rojas.

The Alliance was originally launched by the UK at the UN General Assembly in 2019 to help drive urgent action to safeguard the global ocean and protect its precious wildlife. It strives for the ‘30by30 initiative’, which is pushing for at least 30 per cent of the global ocean to be protected in Marine Protected Areas by 2030.

READ  Prince Harry's eye-opening comment about Queen and Philip: 'Couldn't do it without him' | Royal | News (Reports)

Guatemala has had a clear commitment to protecting the marine environment, by spurring various initiatives, from sea turtle conservation actions, to playing an active role at international negotiations on biodiversity.

I congratulate and thank Guatemala for joining the Global Ocean Alliance. Our shared ocean is facing unprecedented pressures, and together we are making a powerful case for increased protection.

The United Kingdom also reaffirms its commitment to working with Guatemala to increase protect of its precious marine environment and wildlife.

The Global Ocean Alliance will push for the trebling of existing globally agreed targets so at least a third of the ocean is safeguarded in Marine Protected Areas over the next decade. 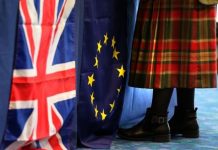