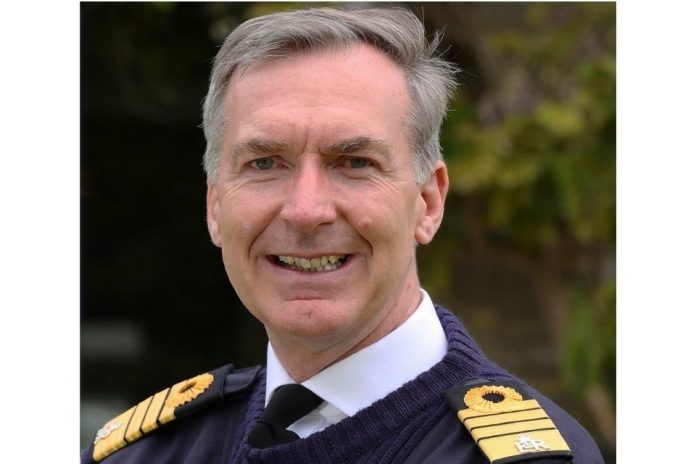 The visit to Alexandria, which is the first for the Head of United Kingdom’s Royal Navy and Naval Service, aimed to boost UK-Egypt maritime cooperation and discuss aspects of common interest between the two nations’ navies.

This visit from the First Sea Lord, Head of the UK’s Royal Navy, is yet another sign of the growing development in UK-Egyptian naval cooperation following the success of last month’s joint maritime and amphibious exercises. Recently, we have seen visits from our Minister for the Armed Forces, from the flagship of the Royal Navy, HMS ALBION, and from one of the newest ships in the fleet, HMS TRENT. Now our most senior naval officer has also visited Egypt. Maritime security is at the top of both countries’ agendas for cooperation, and by working together, we are better equipped to face shared challenges.