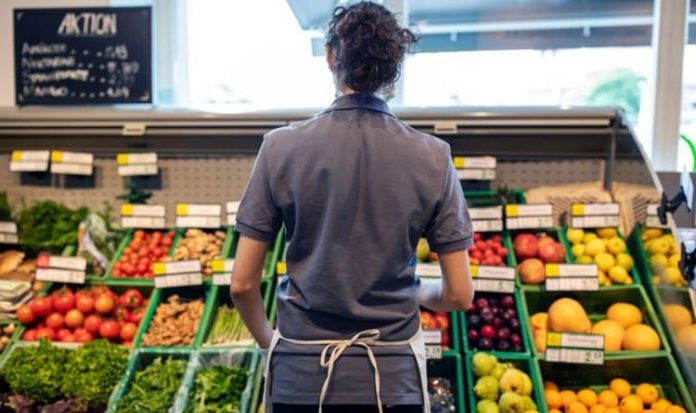 In another disturbing incident, a couple asked to wear face masks later returned and began “coughing on staff, insisting they had coronavirus”. The catalogue of abuse towards store workers was revealed as some of Britain’s biggest retailers joined forces to demand a change in the law making such attacks a separate offence. Trade body the British Retail Consortium (BRC) said more than 400 ­workers are attacked, threatened, or abused every day.

And that number has soared since the start of the pandemic.

BRC chief executive Helen Dickinson said: “The recent surge in violence should serve as a wake-up call for the Government.

“Retail workers are playing a vital role during the biggest public health crisis of our time. And at what cost? They have been coughed at, spat on, racially abused, threatened with weapons, the list goes on.”

Together they represent millions of retail staff. Among the signatories are Asda, B&Q, Boots, the Co-op, Greggs, John Lewis, Primark, Marks & Spencer, McDonald’s and Starbucks.

The letter calls for legislation to be introduced to make assaulting shopworkers a separate offence.

The Daily Express has led the fight to protect workers from louts. BRC research found two thirds of shops allowed to open reported a rise in incidents. Assaulting staff is already a statutory offence in Scotland.