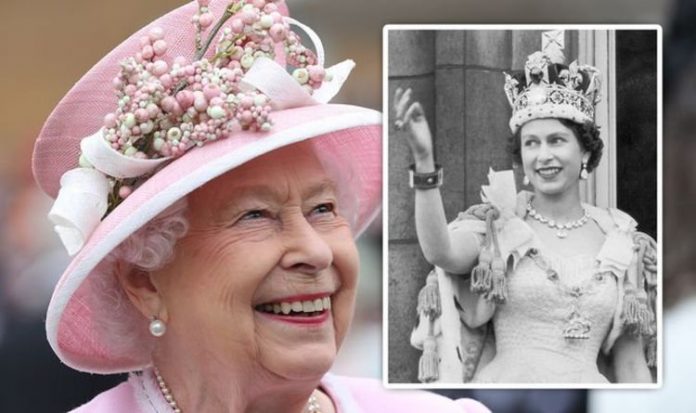 How many years has the Queen been on the throne today?

On February 6, 1952, King George VI died at Sandringham, while Princess Elizabeth was on a royal tour in Kenya with Prince Philip.

King George VI was 56 when he died in his sleep, and he had suffered from lung cancer.

The Queen was just 25 when she ascended the throne, and she and Prince Philip flew back to the UK immediately after hearing the sad news.

Every year the Queen privately marks the death of her father on this date, and for more than 30 years she has spent the anniversary of her father’s death at Sandringham.

Every Christmas the Queen traditionally visits Sandringham, where Prince Philip now resides full time since retiring, for the festive period.

The couple are joined by members of the Royal Family for the occasion, and the Queen usually stays in residence at Sandringham for a few weeks.

To mark the historic milestone, the UK will be given a four-day bank holiday, as Thursday, June 2 and Friday, June 3 will both be bank holidays.

Culture Secretary Oliver Dowden said: “Her Majesty’s Platinum Jubilee will be a truly historic moment – and one that deserves a celebration to remember.

“We can all look forward to a special, four-day Jubilee weekend when we will put on a spectacular, once-in-a-generation show that mixes the best of British ceremonial splendour with cutting edge art and technology.