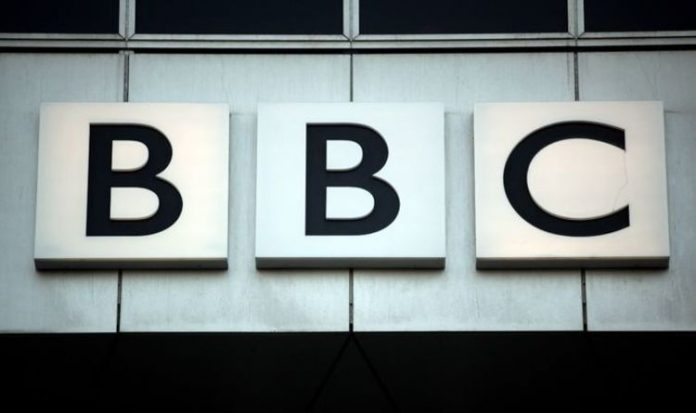 “Anti-Trump haters @afneil & @kattykay desperate to big up Biden at every opportunity.”

Another user added: “Both Sky and BBC covering this election couldn’t be more one sided… Bias beyond belief.”

A third user asked the corporation: “@BBCEngland why you putting programmes on that try to influence voting in the American election.

“Bias broadcasting company. You really know how to divide.

Another person wrote: “Media is the enemy of the people.

“The BBC documentary of Trump was appalling – it was so bias and anti Trump.

“There is however systematic bias against England, with many voices representing Scotland, Wales and Northern Ireland and liberal reporting of the devolved governments with never any consideration of the views of England where most Licence fee payers live.

“There is no English radio or TV channel to redress the balance, unlike the other nations in the Union which have their own channels.”

The Tory MP added that “no-one is ever allowed to speak for England”.

He said: “We are endlessly told Scotland voted to stay in the EU but never told England voted decisively to leave.

“The BBC follows the EU agenda of trying to break England into regional and city area governments, whilst leaving Scotland whole despite the anti Edinburgh tensions in places like the Shetlands and the differences between the Highlands and the main cities.”