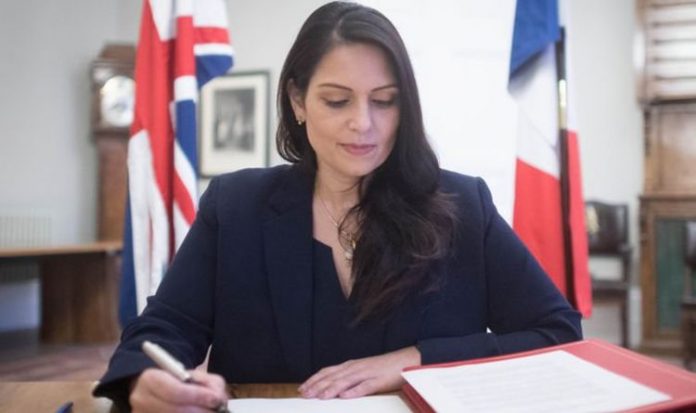 The Home Secretary said that the minimum payment was rising from £250 while the maximum would be £100,000.It could be higher still in “exceptional” circumstances. Ms Patel also promised that the money will come through quicker than before. The scandal saw hundreds of people – mainly UK citizens originally from the Caribbean – wrongly threatened with deportation.

They had been granted indefinite leave to remain in 1971, but many were children who had travelled on their parents’ passports. Because of this, they were unable to prove they had the right to live in the country.

Demands for them to show their documentation started in 2012 under the then Home Secretary Theresa May.

The Windrush Compensation Scheme will be updated following consultation with the Windrush Working Group, chaired by Bishop Derek Webley. Some victims have already died while waiting for their compensation.

Ms Patel told the House of Commons there would be “substantial changes” that would “make a real difference to people’s lives”.

She added: “I’ve always promised to listen and act to ensure that the victims of Windrush receive the maximum amount of compensation they deserve.

“It’s my mission to correct the wrongs of the past and I will continue to work with the Windrush Working Group to do exactly that.”

The changes to the scheme will apply retrospectively, meaning those previously given less than £10,000 will receive top-up payments. The Home Office said it would start letting those affected know from next week.

Bishop Webley said: “Many will benefit from the relief that these payments will provide, and begin to move forward with their lives with hope.”