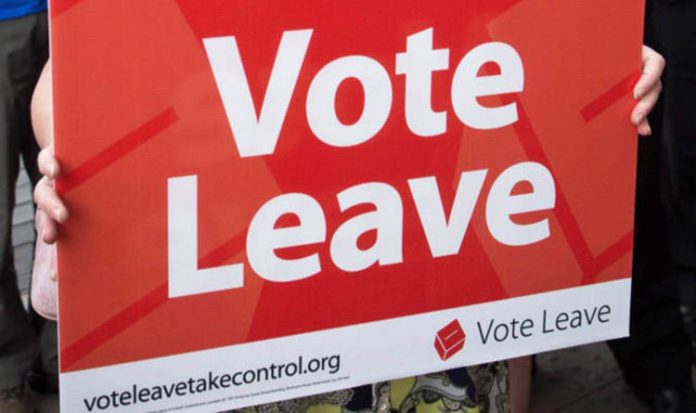 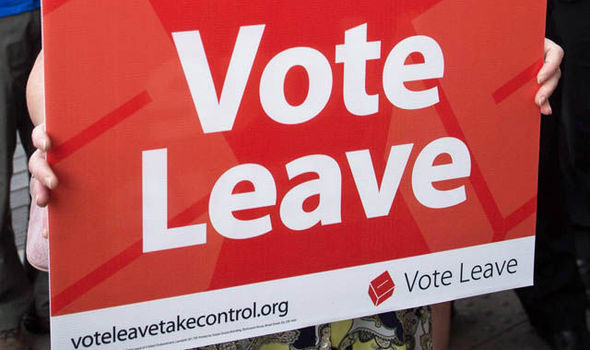 Vote Leave has been fined

The campaign group claimed the Electoral Commission was working to a political agenda after ignoring allegations of wrong doing in the Remain group.

The Electoral Commission concluded the organisation broke electoral law when it “returned an incomplete and inaccurate spending report”.

Vote Leave and Darren Grimes were found to have broken electoral law after the investigation found “significant evidence” of joint working between Vote Leave and another campaign group BeLeave.

The Electoral Commission published in their findings BeLeave spent more than £675,000 with Aggregate IQ along with Vote Leave.

This was not declared by Vote Leave.

It means Vote Leave exceeded its legal spending limit of £7million by almost £500,000.

He has been referred to the Metropolitan Police after the investigation found he spent more than £675,000 on behalf of the organisation, which is a non-registered campaigner with a spending limit of £10,000

Mr Grimes was also found to have wrongly reported the same spending as his own.

The Commission have also referred Mr David Halsall, the responsible person for Vote Leave, to the Metropolitan Police in regards to false declarations of campaign spending.

“We found substantial evidence that the two groups worked to a common plan, did not declare their joint working and did not adhere to the legal spending limits.

“These are serious breaches of the laws put in place by Parliament to ensure fairness and transparency at elections and referendums. Our findings relate primarily to the organisation which put itself forward as fit to be the designated campaigner for the ‘leave’ outcome.

“Vote Leave has resisted our investigation from the start, including contesting our right as the statutory regulator to open the investigation.

“It has refused to cooperate, refused our requests to put forward a representative for interview, and forced us to use our legal powers to compel it to provide evidence. 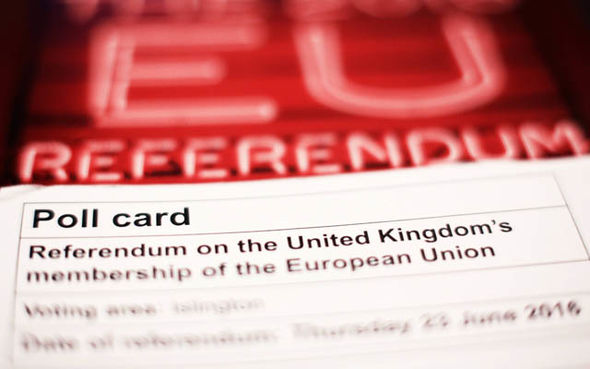 Leave secured 51.9 percent of the vote in the EU referendum

“Nevertheless, the evidence we have found is clear and substantial, and can now be seen in our report.”

A Vote Leave spokesman told the BBC: “The Electoral Commission’s report contains a number of false accusations and incorrect assertions that are wholly inaccurate and do not stand up to scrutiny.

“It is astonishing that nobody from Vote Leave has been interviewed by the commission in the production of this report, nor indeed at any point in the past two years. Yet the commission has interviewed the so-called ‘whistleblowers’ who have no knowledge of how Vote Leave operated and whose credibility has been seriously called into question.

“Vote Leave has provided evidence to the Electoral Commission proving there was no wrongdoing. And yet despite clear evidence of wrongdoing by the Remain campaign, the commission has chosen to ignore this and refused to launch an investigation.

“All this suggests that the supposedly impartial commission is motivated by a political agenda rather than uncovering the facts.

“The commission has failed to follow due process, and in doing so has based its conclusions on unfounded claims and conspiracy theories.

“We will consider the options available to us, but are confident that these findings will be overturned.”

The Electoral Commission opened the investigation in November 2017 after evidence was discovered alleging that Vote Leave made payments to Aggregate IQ in the 10 days before the referendum, apparently on behalf of two campaigners: BeLeave and Veterans for Britain. 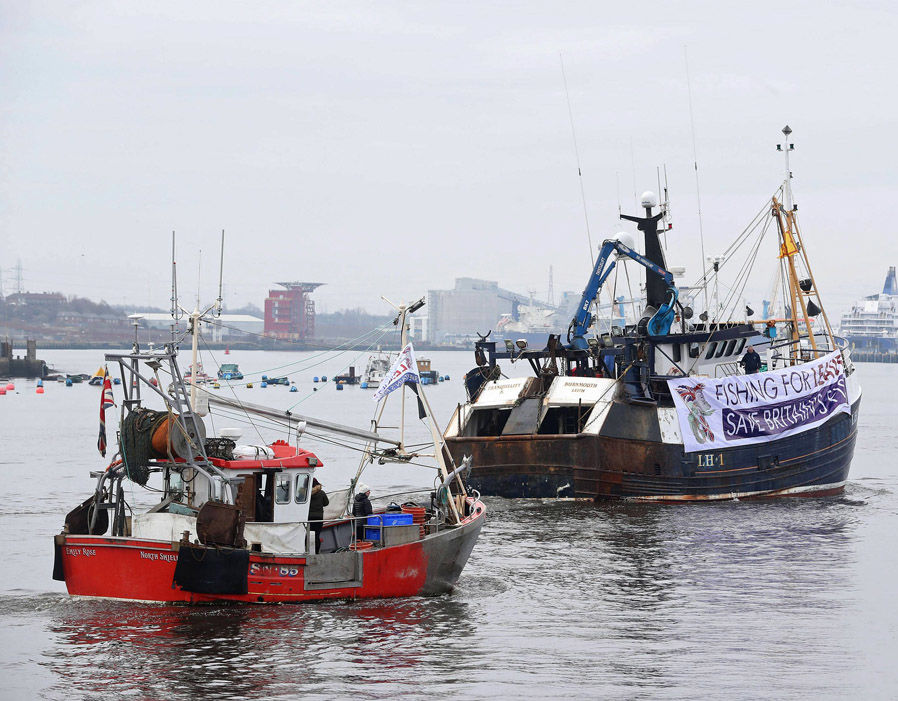 Veterans for Britain were fined £250 for reporting a donation from Vote Leave inaccurately.

The Electoral Commission concluded this report is the first and only investigation into the spending by Vote Leave during the EU referendum.