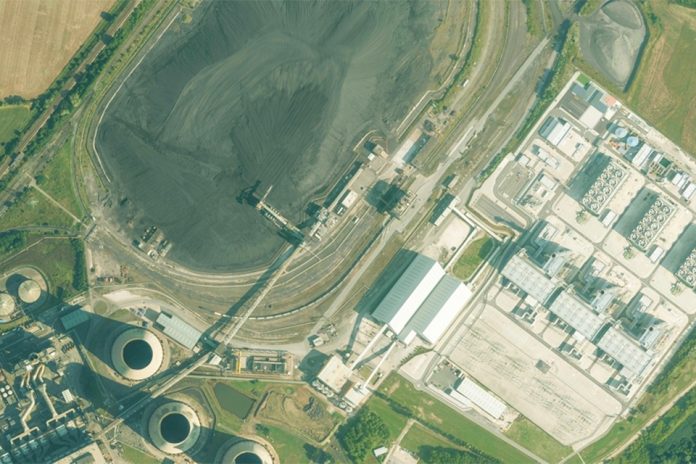 Development consent has been given for the West Burton C Power Station to be located within the wider West Burton Power station site, approximately 3.5km to the south of Gainsborough, with a generating capacity of up to 299MW.

The application was submitted to the Planning Inspectorate by EDF Energy (Thermal Generation) Ltd on 30 April 2019 and accepted for Examination on 23 May 2019. Following an Examination during which the Applicant, Statutory Consultees and Interested Parties were given the opportunity to provide evidence to the Examining Authority, a Recommendation was made to the Secretary of State on 21 July 2020.
The Planning Inspectorate’s Chief Executive, Sarah Richards said:

This is the 96th Nationally Significant Infrastructure Project and 60th Energy project to have been examined and decided well within the timescales laid down in the Planning Act 2008. The examination of the application was completed well within the statutory timescale of six months followed by a recommendation made to the Secretary of State for Transport. This provides developers and investors with the confidence to build and improve the transport networks this country needs.