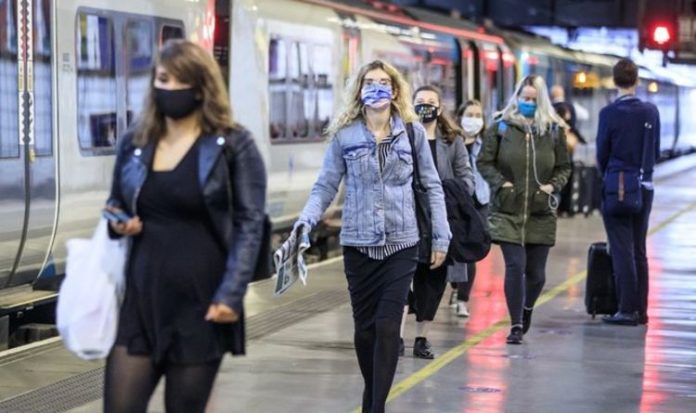 Leeds – currently Tier 2 – yesterday reported a fresh increase of 420 cases per 100,000 – higher than many areas already hit by Tier 3 restrictions. Huddersfield MP Barry Sheerman said: “Rates are going up. I think they are going to put us in the next tier quite soon. It’s inevitable.”

Tier 3 rules come into force in Nottingham tomorrow, while Warrington also entered Tier 3 yesterday – joining Greater Manchester, South Yorkshire, the Liverpool City Region and Lancashire. Staffordshire could be moved into Tier 2 as early as this weekend following an increase in cases.

READ  Change of Her Majesty’s Ambassador to Iceland: Bryony Mathew

Meanwhile, Greater Manchester Mayor Andy Burnham, who clashed with the Government over his area’s lockdown, has taken a swipe at Tesco and called for powers to close stores.

He told a Lords committee: “There are large supermarkets in Greater Manchester who have not properly implemented requirements around face coverings. And I’ll name one chain: Tesco.”

A Tesco spokesman said: “Our colleagues do not have enforcement powers and asking them to do this would put them at increased risk of verbal and physical abuse.”