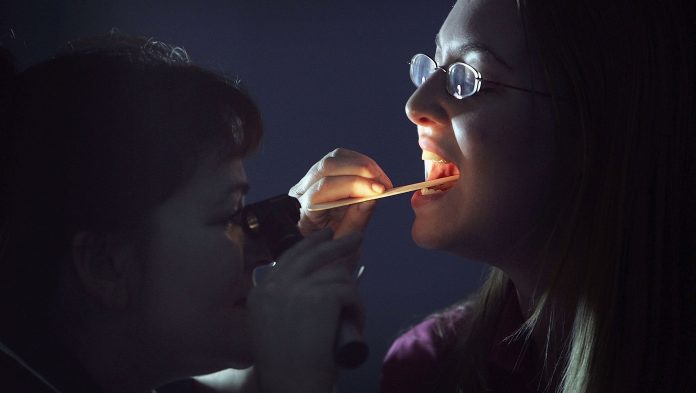 Boris Johnson promised back in May that the UK would have a “world-beating” contact-tracing system, yet the scheme has been plagued by delays and setbacks.

“I honestly couldn’t care less whether it’s world-beating or not,” he told BBC Newsnight.

“I just wanted it to be virus beating and it is not. The system is quite clunky, it takes quite a lot of time to get the information out of individual cases about their contacts.”

What numbers would add up to success?

Another group of scientists published research yesterday in The Lancet that sets out the minimum standards that need to be met in order to avoid a second wave of Covid-19 infections.