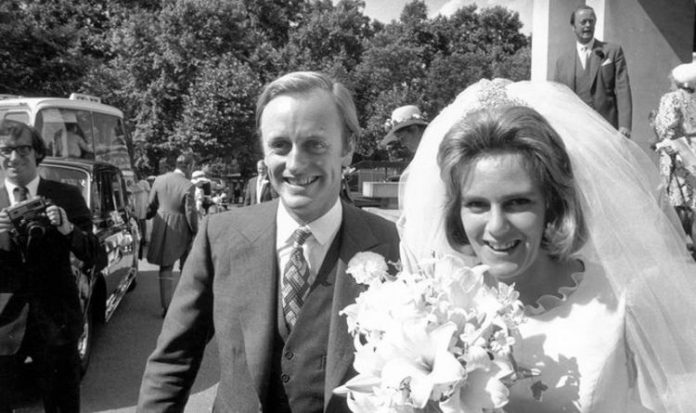 A few years after Charles married Princess Diana, it is believed Charles and Camilla resumed their relationship.

Diana and Charles separated in 1992, and their divorce was finalised in 1996 after 15 years of marriage.

On April 9, 2005, Charles married Camilla in a civil ceremony at the Windsor Guildhall.

The ceremony was not attended by the Queen and Prince Philip but was witnessed by members of both sides of the couple’s families.