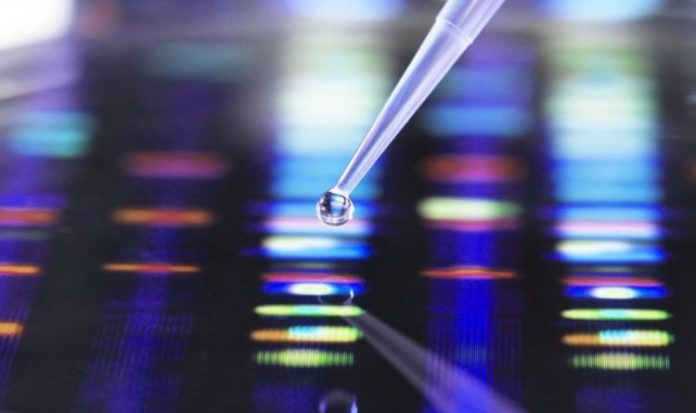 Although they discovered the double helix in 1953, DNA profiling didn’t come until a few decades later.

The analysis, otherwise known as DNA barcoding, started in the 1980s as scientists used unique qualities of the helix to identify individuals.

Once established, authorities used profiling for the first time during an inquiry following murders between 1983 and 1986.