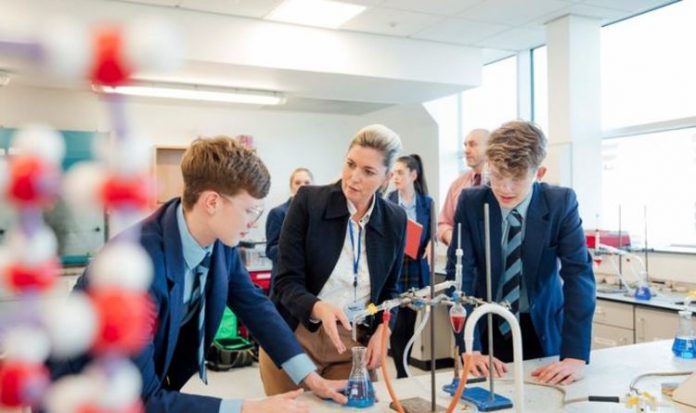 He also said the Prime Minister, who was heavily criticised for the U-Turn on schools, had reluctantly decided to act when faced with a change in the UK’s Covid alert level.

Mr Gove said: “The four chief medical officers of the United Kingdom met and discussed the situation yesterday and their recommendation was that the country had to move to Level 5, the highest level available of alert that meant there was an imminent danger to the NHS of being overwhelmed unless action was taken.

“And so in the circumstances, we felt that the only thing we could do was to close those primary schools that were open.

“Of course, it was with the heaviest of hearts because education is such an important part of any younger person’s life and we want to see schools open as much as possible. 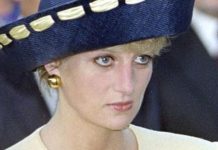