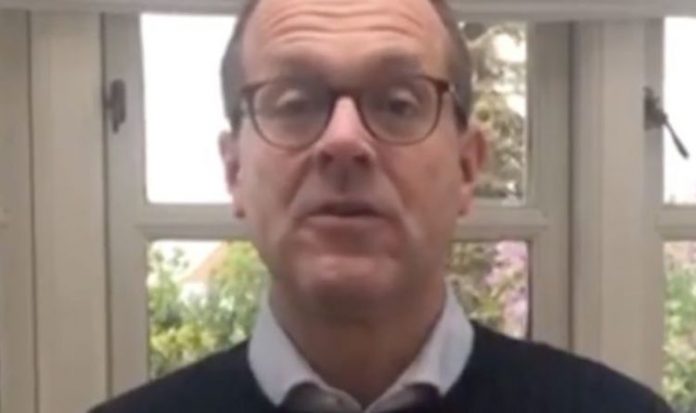 WHO regional director for Europe Hans Kluge admitted he “wouldn’t be surprised” should coronavirus cases spike towards the winter as he insisted a new lockdown is not a good option. Mr Kluge said the reopening of schools scheduled for the coming weeks across the continent as well as the arrival of the flu season are likely to play a significant role in sparking new infections. Speaking to BBC Today, the public health official said: “We’re entering three phenomena.

“One is the reopening of the schools and the academic year, the second is the flu season and the third is excess mortality in the elder population during the winter.

“So I wouldn’t be surprised if we see an increase in October, especially into late November.

“There is no reason for panic but we have to be aware.”

Dr Kluge continued: “It’s far too early to draw all the conclusions for the time being but we know what needs to be done.

“We’re not back in February, where the fourth option was lockdown and rebooting.

“Now we should target the virus and not target the schooling, the economy and society.”

The WHO official also reiterated the organisation’s advice on the use of face coverings and masks in schools, saying their use should be limited to situations where physical distancing cannot be guaranteed.

He insisted masks are only a “minor” part of a wider strategy parents, teachers and pupils should follow which include regular hand washing, sanitisation and social distancing.