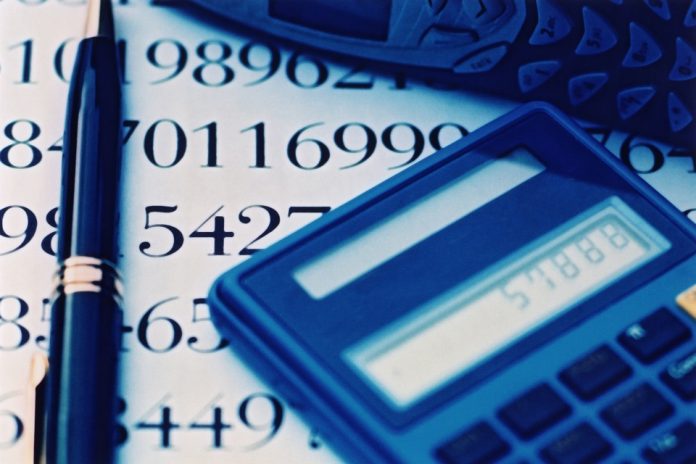 The Whole of Government Accounts (WGA) marked its 10-year anniversary and experts at the Government Actuary’s Department (GAD) have been involved throughout that decade.

The latest WGA (for 2018 to 2019) shows audited accounts of more than 8,000 public sector organisations. This in turn has produced a comprehensive picture of the UK public sector.

We have supported HM Treasury in the development of the WGA since its inception in 2008. GAD has contributed reports, expertise and analysis in a wide range of areas.

READ  Tier 5 meaning: What does Tier 5 lockdown mean, would it be return to full lockdown? | UK | News (Reports)

GAD actuary Sarah Waters said: “Our work is integral to the overall picture of the WGA especially as we now mark 10 years since it began. We have been involved since the start as we helped with the original design.”

The WGA is independently audited which provides greater confidence in the figures. The Public Accounts Committee also examine the accounts each year. Further the WGA is used to support longer term fiscal analysis by other organisations such as the Office for Budget Responsibility.