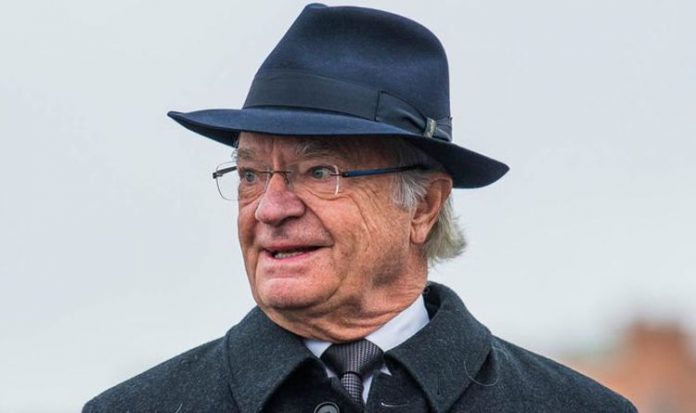 The Swedish King condemned the country for its actions throughout the coronavirus pandemic this year, claiming his country has “failed” to save lives. King Carl XVI Gustaf made the comments during an annual TV review of the year with the Royal Family. But why did the King of Sweden condemn his Government’s Covid-19 plan?

Sweden has confirmed 357,466 coronavirus cases since the beginning of the pandemic.

There have been 7,893 deaths since the outbreak began.

The country has never imposed a full lockdown, unlike many of its neighbouring countries.

Sweden has implemented an anti-lockdown strategy, heralding it as a real success.

However, officials have been unable to ignore the significant rise in Covid cases since November.

King Carl added he was increasingly frightened of catching Covid-19.

The 74-year-old King said: “Lately, it has felt more obvious, it has crept closer and closer.

“That’s not what you want.”

He told reporters: “Of course the fact that so many have died can’t be considered as anything other than a failure.”

Mr Lofven added: “It’s when we are through the pandemic that the real conclusions can be drawn.”

Throughout the crisis, Sweden has appealed to citizen’s sense of responsibility and civic duty in lieu of imposing nationwide lockdown measures or mandating the use of face masks.

This week, schools in Stockholm asked to switch to distanced-learning for 13 to 15 year olds as soon as possible.

This request came a week after a nationwide decision on December 7 to switch to distanced-learning for those aged 16 and over.

New social distancing recommendations are due to come into force on Monday.

Swedes have now been advised to meet a maximum of eight people, gather outdoors if possible and avoid travelling by train or bus.

A formal ban on public gatherings of more than eight people remains, affecting events such as concerts, sports matches and demonstrations has also come into force.