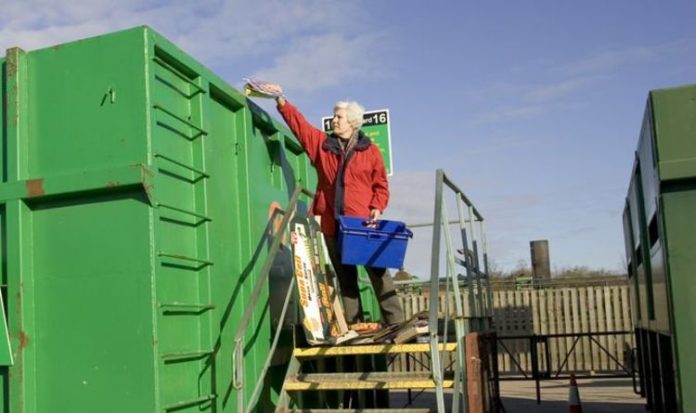 Ministers have plunged England into a second lockdown starting this week, which will see Brits confined to their homes once more for at least a month. As with the last time, non-essential services across the country will have to shut from November 5 to December 2, while services such as supermarkets and pharmacies remain open. Some shops and organisations could fall into a grey area, as they may seem essential for the public while the Government deems them not so.

Will tips be open during the second lockdown?

The second lockdown takes effect at the end of the week, just five days after the Prime Minister announced it.

The latest measures haven’t taken the same shape as the one in March, with some details not completely defined as of yet.

Rubbish tips closed for the last lockdown and reopened in May, but the Government has not unveiled the same rules for the month coming.

Several councils across the UK have chosen to keep their rubbish tips open.

Both Kent and Norfolk councils have confirmed their rubbish tips will remain as they are.

Other councils will likely follow their example in the absence of nationwide restrictions against them.

But availability may vary by area, however, so anyone wanting to get rid of their rubbish should check their website first.

These earlier experiences may have inspired ministers not to impose widespread measures on rubbishtips.

Government advice in the spring urged councils to reduce or close services depending on their ability to social distance.

Now, however, they have had time to apply more effective COVID measures, allowing them to stay open.