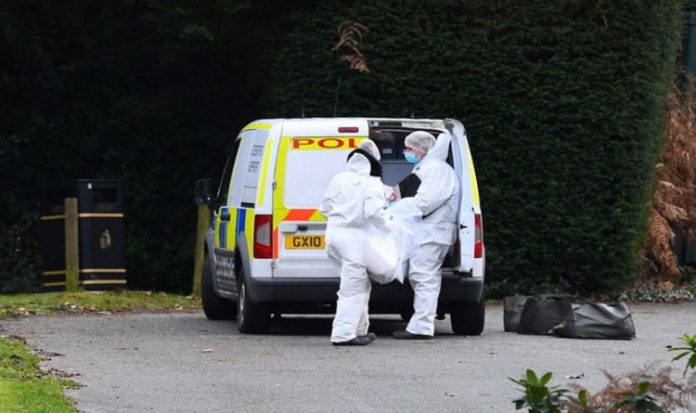 The body of a full term baby was found by two dog walkers at Brackenwood Golf Course on Friday, January 29. It is believed the baby may have been there for some weeks before being discovered. Today, detectives confirmed that after a lengthy search of the golf course, they found a toy baby doll with some grey tape wrapped around it alongside a plastic protein shake/water bottle with a red top. They were noticed in the wooded area around the golf course.

Merseyside Police stress that it is not clear at this stage of the discovery that it is connected.

Police continue to urge the public to help their investigation. They are asking anyone with information to come forward so the discoveries of the doll and bottle can be eliminated from enquiries.

Forensic tests are still being carried out to establish the cause of death.

Merseyside Police said that detectives have been carrying out extensive enquiries with the local authority, health and social care colleagues and other police forces. They are also making checks into the recent births of baby boys in the Wirral which will be extended to the wider Merseyside area and neighbouring forces.

The baby’s mum still has not been traced.

The police are also asking people to stop sending their kind donations of clothing and blankets for the baby due to the huge outpour of grief.