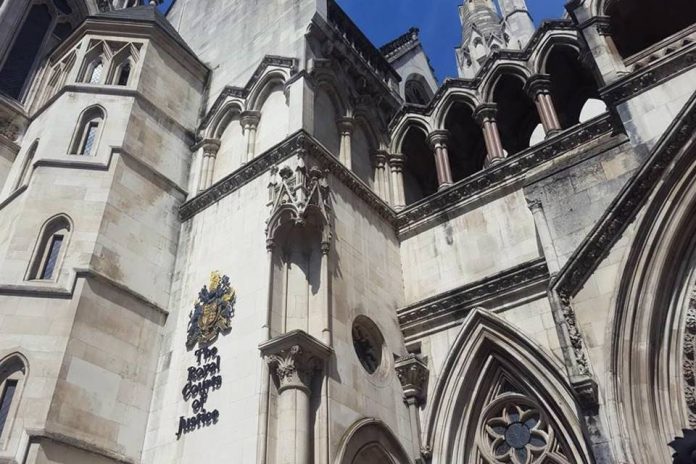 A man who raped a sleeping woman has had his sentence increased following intervention by the Solicitor General, Rt Hon Michael Ellis QC MP.

James Boyles, 69, raped the same victim on a number of occasions while she was sleeping and filmed the assaults.

Boyles was convicted of 15 sexual offences and was sentenced to 4 years’ imprisonment and given a sexual harm prevention order on 8 September 2020 at Worcester Crown Court.

Following a referral to the Court of Appeal by the Solicitor General, on 1 December the sentence was found to be unduly lenient and has been increased to 6 years’ imprisonment.

The sickening behaviour of the offender should be met with the full force of the law. The Court of Appeal has rightly increased his sentence.