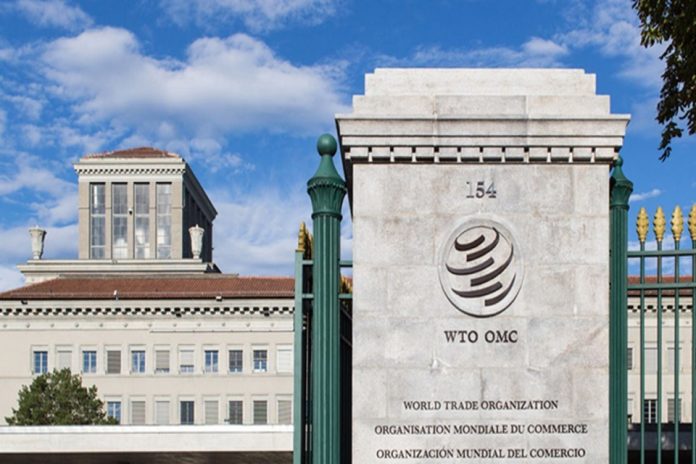 Like other Members who have spoken this morning, we are gravely concerned by the current situation in Myanmar. The United Kingdom condemns the military coup in Myanmar and the arbitrary detention of members of the democratically elected civilian government and civil society, including President Win Myint and State Counsellor Aung San Suu Kyi.

Both the Secretariat and the Government Reports prepared for this Trade Policy review note a number of initiatives since the first review, such as efforts to improve the climate for business and to encourage investment, which aim to facilitate the emergence of a more prosperous, peaceful and democratic Myanmar. More open and transparent international trade has contributed to the economic progress we have seen in Myanmar in the last 10 years, but is dependent on the rule of law and good governance. The current situation undermines these efforts and creates uncertainty for trade partners and investors alike, threatening to compound the economic damage caused by the pandemic and limit Myanmar’s economic growth and development.

Similarly, it creates uncertainty for this review. In its Government Report, Myanmar expresses its intentions to undertake further reform work in the area of trade and trade policy, to support small and medium-sized enterprises, to accelerate the transition to a digital economy, and to improve environmental protections, including taking action against environmental crimes such as the illegal trade, poaching and trafficking of protected flora and fauna. Laudable though these objectives are, it is not clear how they will now be advanced and how domestic and international stakeholders will be able to provide input into the development of relevant policies.

The human rights situation continues to deteriorate. We are extremely concerned by the reports and images of violence emerging from Myanmar perpetrated by the police and military.

We stand with the people of Myanmar who are now bravely exercising their democratic right to protest this coup. Their wishes, and the result of the November 2020 General Election, must be respected.